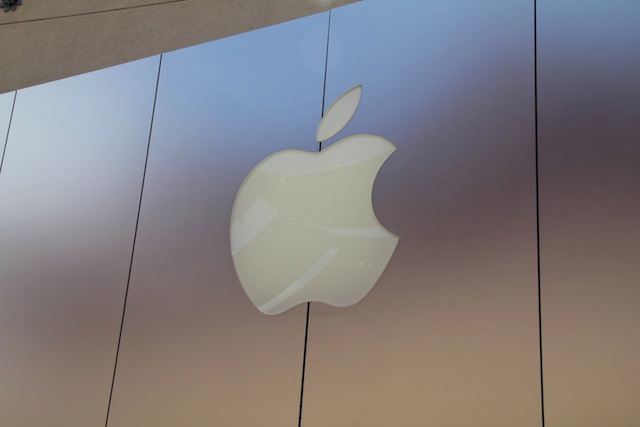 Apple is once again being targeted by the Chinese government, this time in an article by the state-run newspaper the People’s Daily that lists a number of website and app stores that are under investigation for providing pornographic content in China.

The list mostly includes obscure websites, but Apple’s inclusion on the list has caused concern on the Chinese Internet that this could be just the beginning of another attack on Apple by the Chinese government, which has recently negatively targeted Apple on the state-owned China Central Television.

Apple isn’t specifically targeted over the other websites or app stores that are all singled out in the article. According to Apple’s terms of use, pornographic content is not allowed on its App Store.

Apple’s mention in the article, though, puts it in a similar situation that Google found itself in a few years back. Some have compared Apple’s difficulties with China’s state-run media with Google’s difficulties with CCTV, which accused it of spreading pornography in 2009. The accusations against Google led to more trouble in China, including hacking attacks that led Google to move its operations to Hong Kong in 2010.

Apple’s inclusion in the People’s Daily is seen as the government’s attempts to push Apple out of China, its second largest market. “Apologizing is not enough, you guys miscalculated, if [the government] wants you to go, it wants you to go…” AGodot explained on the Internet in response to the article.