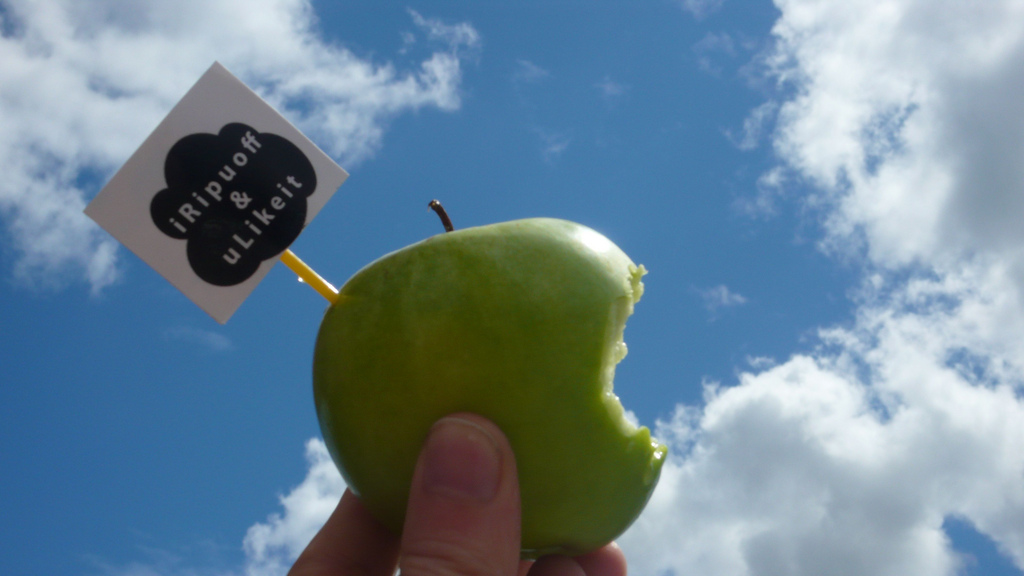 Apple has started migrating old MobileMe users to lower tiered iCloud storage plans. Previously anyone who paid for MobileMe was given given 20GB of online storage for things such as phone backups and files storage. When Apple moved everyone from MobileMe to iCloud they gave ex-MobileMe users complimentary storage. Today, that perk has expired.

The company has begun sending up emails to everyone:

Dear Joshua Schnell,
As a thank you for being a former MobileMe member, you received a 20 GB complimentary storage upgrade when you moved to iCloud. Your upgrade has expired.

Your iCloud storage has been automatically adjusted to the free 5 GB plan. You are currently using 4 GB of storage.

For more information, see this article.

It’s always surprised me the that Apple doesn’t include more storage space for people who buy iOS devices or Macs even. Microsoft offers 200GB of SkyDrive space for two years at the whopping price of free if you buy a Surface tablet. Google offers 15GB of storage space to anyone who signs up for Google Drive for free.

Other options exist, and considering most people’s reliance on cloud solutions these days, it’s kind of surprising that Apple’s lagging so far behind when it comes to offering its customers affordable cloud storage solutions.

Photo Credit: it is on (cc)