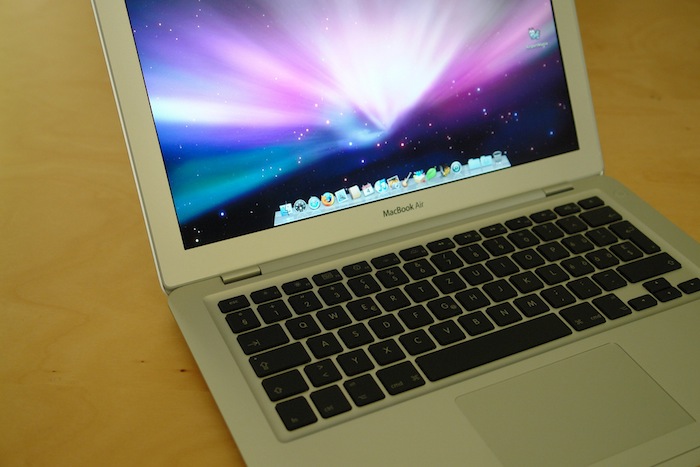 According to information out of IDC, or International Data Corporation, Apple is losing ground in the United States PC market. The report shows that Apple’s Mac marketshare dropped from 13.0% to 11.6% in the PC market from Q3 2012 to Q3 2013 while other PC manufacturers have gained marketshare.

Despite the slide, Apple has remained in its number three spot for PC manufacturers in the US. It’s worth noting that these statistics do not include tablet shipments, so only products from Apple’s Mac (MacBook, Mac Pro, iMac, Mac Mini) lineup are shown.

Apple Insider gives us the lowdown:

Gartner’s third-quarter data pegged HP as the top U.S. PC maker, with year over year growth of 4.5 percent propelling it to a 26.9 percent share. In second was Dell, up 3.3 percent and holding 21 percent of the market, while Apple’s estimated 2.1 million shipped units were good for third place, with a 13.4 percent market share. That share is down from 2012, when Apple held 14.2 percent of the U.S. market.

IDC has also said that the worldwide PC market as a whole has continued to contract. Over the past year, we’ve seen the market shrink by 7.6%. This is due to the fact that the modern tablet and smartphone are replacing traditional PCs for more and more casual users as they’re more portable and easier to use. With more computing functionality moving to the cloud, PCs aren’t needed for processing power or storage either, making it easier to develop software for a tablet device.