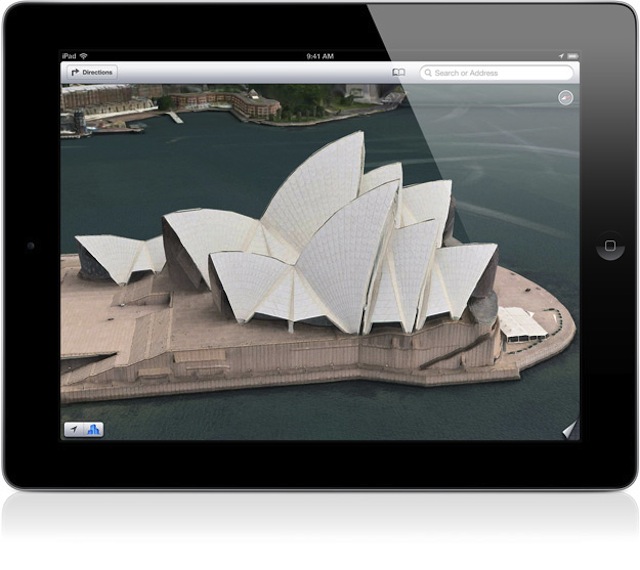 Since its less than stellar debut, Apple Maps has been the butt of a ton of jokes. Soon it’ll be time to really lay these jokes to rest though, as Apple has been working hard to improve its iOS Maps app over the past few months. The results can easily be seen in an update to the app this week in Japan. Apple has also been releasing steady updates to other countries and cities all over the world.

The update in Japan included a number of new additions, including:

Apple has also added flyover support and expanded coverage in a number of cities. Maps has also updated 3D buildings for Standard view and turn-by-turn navigation.

China also received a number of updates to the Maps app, which now has a new color scheme that matches the vector-based Maps. It also has:

On top of all that, Apple has also updated city labels in cities all over the world and improved satellite imagery in numerous countries. Location information for Apple Stores, businesses, movie theatres, restaurants, airports and transit stops have also been added in other updates.

It’s no secret that Apple Maps was a huge letdown when it first launched, but Apple has clearly been working hard to bring it to the kind of Apple standard that Tim Cook promised back in September.