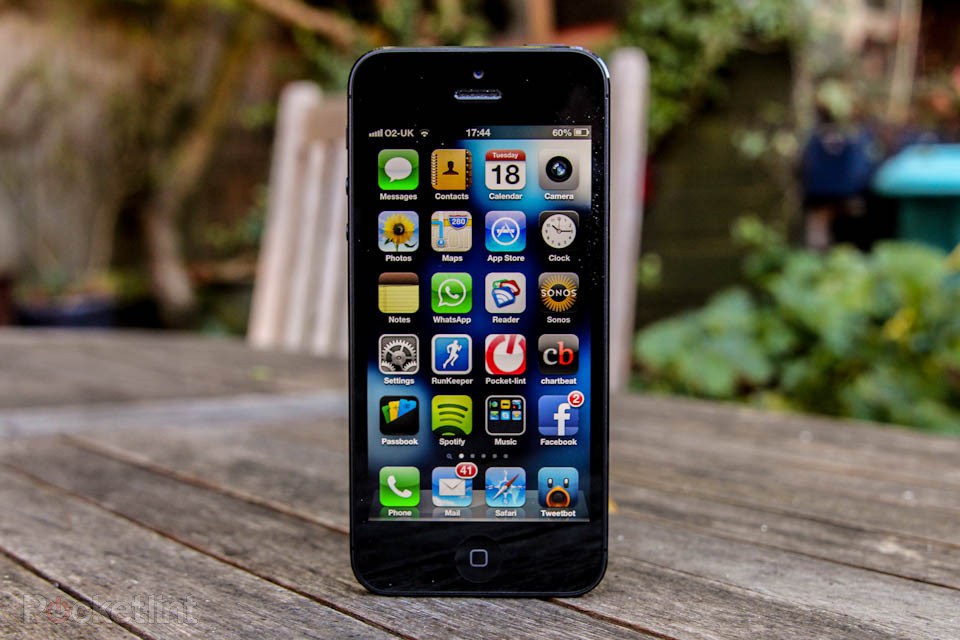 Well, it looks like Apple just took a huge kick in the nether region down in Brazil. According to a report by the BBC, the company has lost its battle over the iPhone trademark in the country. Apple’s obviously going to file an appeal, and they have no comment on the developments just yet.

Bizarrely, the trademark dispute only centers on handsets, “the California-based company continued to have exclusive rights to use the iPhone name elsewhere including on clothing, in software and across publications,” according to the INPI.

Most of Apple’s argument seems to have focused on the fact that Gradiente, the company that owns the trademark, never managed to release a product in the country until 2012. Obviously the arguments didn’t hold as much weight as Apple had hoped.

Hilariously, the company that owns the trademark now sells an Android phone called the iPhone Neo One for $599 reals ($304) in the country. We’re pretty sure that qualifies the company for some kind of ultimate troll award.