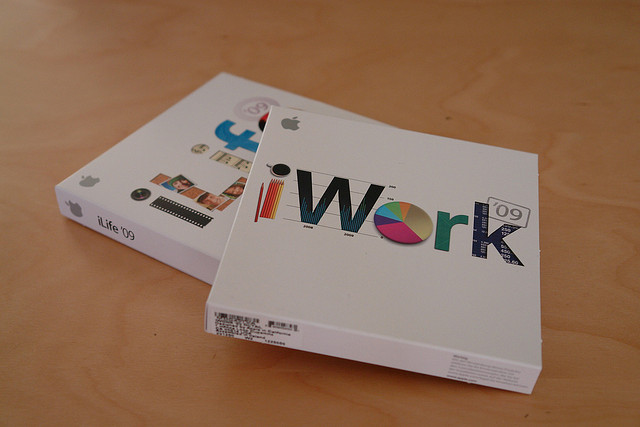 Apple has posted a new job listings to its job board related to a position with the iWork team.  Apple has been beefing up its iWork development team since February, and today the company has added a Software QA Engineer position to the board.

Other open positions include a Product Specialist, a Verification Engineer, a Technical Production Ninja, a Visual Motion Designer, a HiDPI Image Specialist and the three QA Software Engineers mentioned previously.

iWork is Apple’s productivity suite that competes with Microsoft Office. The suite consists of Pages, Numbers and Keynote. These apps are available for both Mac and iOS via the App Store and can be purchased separately for $19.99 per app on the Mac and $9.99 per app on the iPad and iPhone.

iWork for Mac is long overdue for an upgrade as the last major iteration was released at Macworld Expo 2009. Since then, we’ve seen small updates pushed to the Mac app as well as the introduction of the iPad and iPhone app. These applications sync with each other via iCloud, so you can start a document on your Mac and finish it on your iPad.