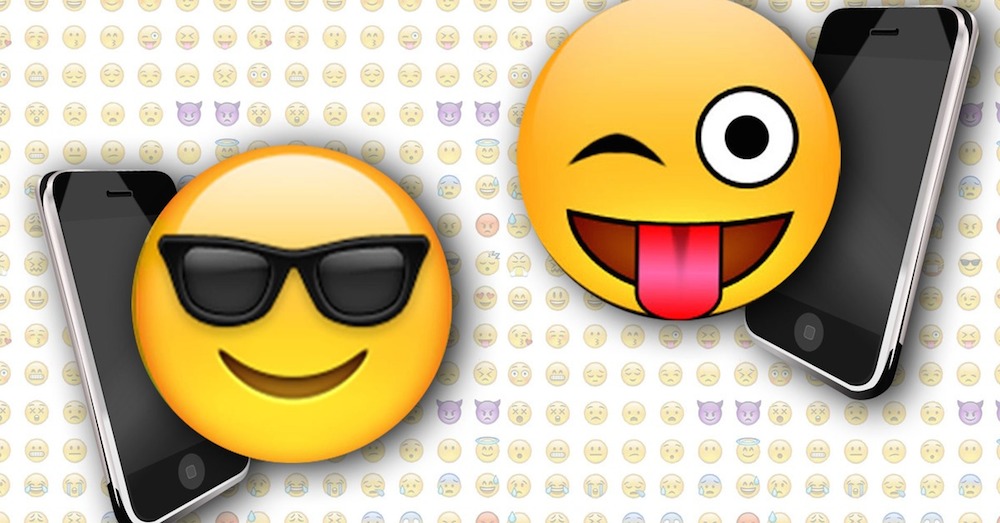 Do you like emojis? The answer is most likely yes, because who doesn’t like those cute little guys.

Well now you have some MORE emojis to look forward to. In particular, emojis that show more diversity than they do currently.

For Apple to change or add new emoji characters, it must accomplish this in agreement with the Unicode Consortium, which ensures that emojis maintain a constant standard across a wide number of devices.

MTV e-mailed Tim Cook regarding the lack of diversity amongst its primarily caucasian emoji set, and in less than a day received this e-mail back from Katie Cotton, Apple’s vice president of worldwide corporate communications:

Tim forwarded your email to me. We agree with you. Our emoji characters are based on the Unicode standard, which is necessary for them to be displayed properly across many platforms. There needs to be more diversity in the emoji character set, and we have been working closely with the Unicode Consortium in an effort to update the standard

With iOS 6, Apple improved on the diversity of its emojis by introducing certain ones that displayed gay and lesbian couples.