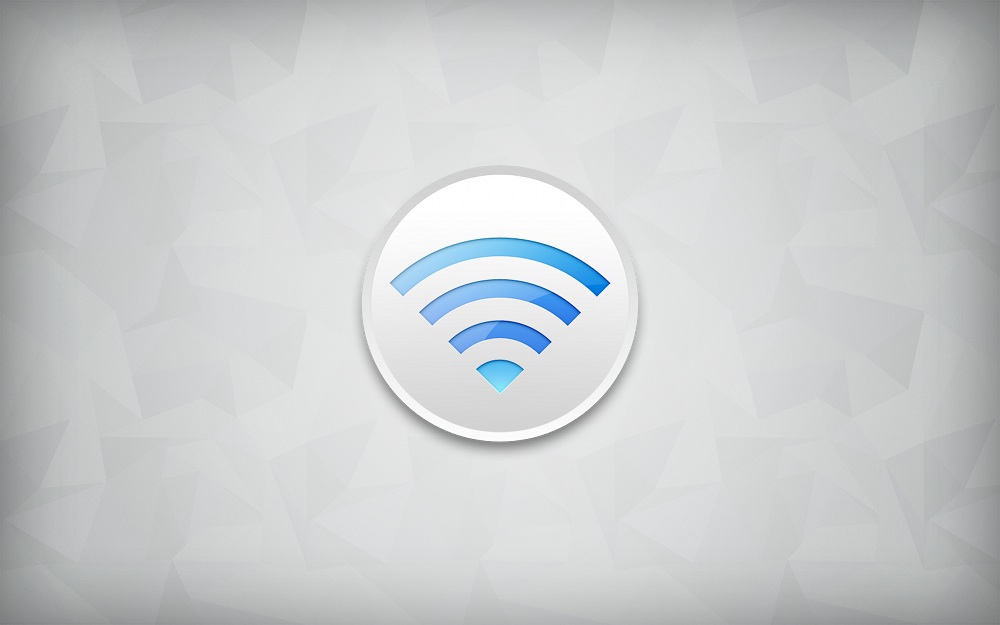 According to the release notes, the update brings the following changes:

Additionally, the AirPort Utility update brings with it the ability to add all the features released today in the firmware update. I’ve had some wonky Wi-Fi problems lately with my MacBook Air and connection to my AirPort Extreme. I’m not sure if Apple squashed the bug, but from the sounds of it there were a number of bug fixes put into place.

Get your update on.