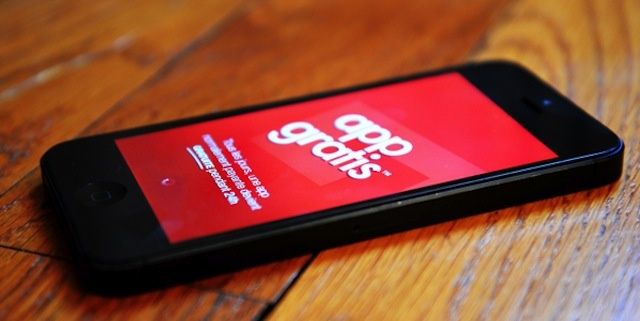 Apple has kicked AppGratis, a popular app-discovery app, out of the App Store for violating App Store rules that prevent applications promoting other apps and direct marketing. AppGratis promotes paid apps by offering one for free everyday.

The app vanished suddenly from the App Store yesterday without explanation or comment from Apple. Now Apple has confirmed to AllThingsD that AppGratis violated two App Store Review Guidelines clauses:

2.25 Apps that display Apps other than your own for purchase or promotion in a manner similar to or confusing with the App Store will be rejected.

5.6 Apps cannot use Push Notifications to send advertising, promotions, or direct marketing of any kind.

Apple didn’t comment any further on AppGratis, saying the move was a standard response to guideline violations. AppGratis hasn’t responded on the situation and it’s unclear if and when it will be back up on the App Store.

This is definitely a blow for AppGratis, which recently raised $13.5 million to improve its app discovery service and expand its operations worldwide. In January, AppGratis was averaging over $1 million in revenue per month with 7 million users in 30 countries.