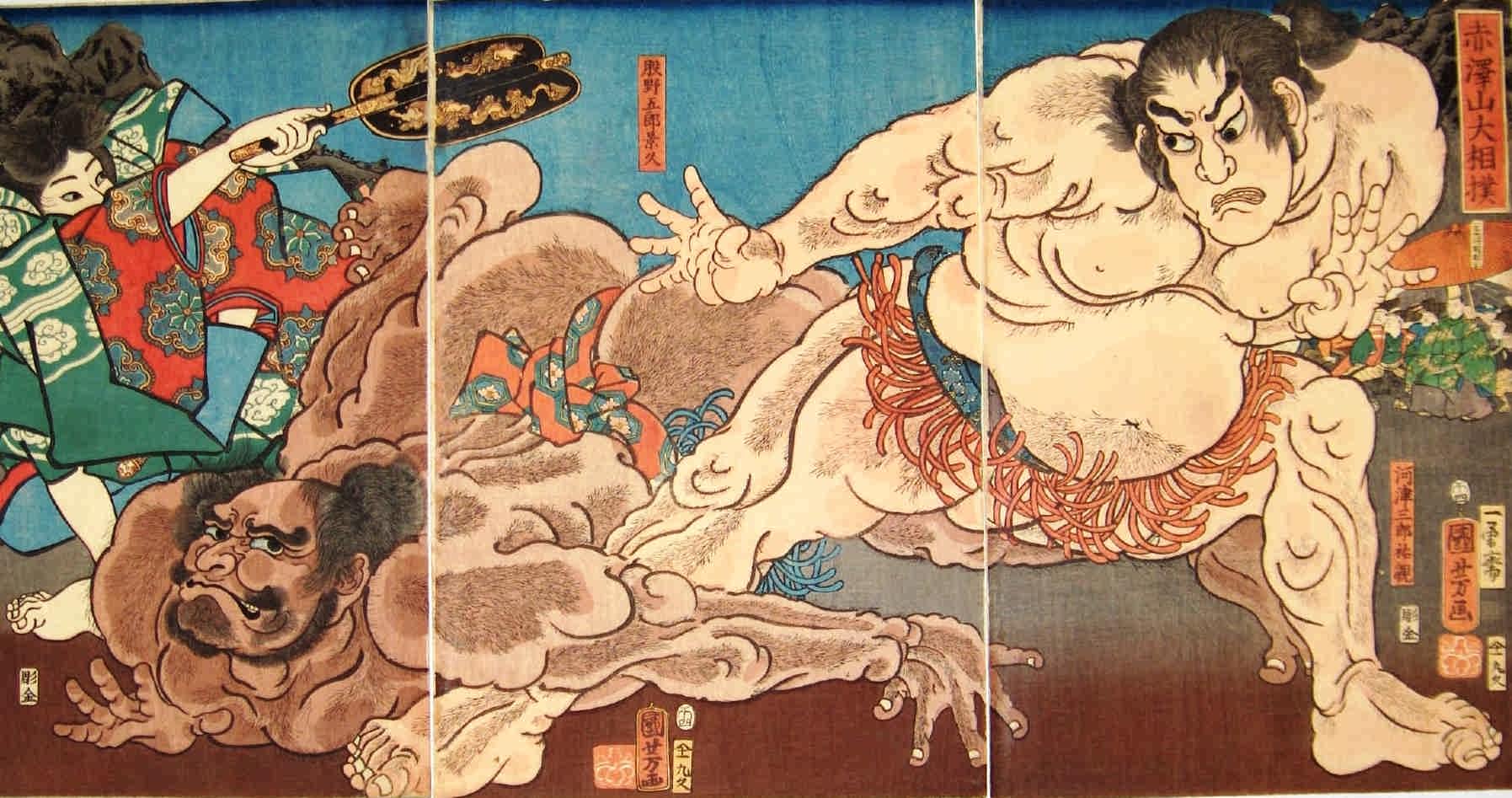 Apple may be “losing out to Samsung” according to some pundits, but what they’re not doing is losing out to Samsung in Japan. New research from Counter Point points out that Apple’s smartphone market share in Japan is sitting pretty at 34 percent. The  closest company to Apple at this point is Sharp at 13.6 percent.

From the research brief:

Japan has always been a competitive market with more than ten handset brands being tightly controlled by the three major mobile operators, thus making it impossible for a single brand to capture a record one-third of the market. Even Sharp, after ruling the Japanese mobile handset market for almost 5 years had only reached 26% share during its peak. But Apple has surpassed this and it’s a noteworthy feat signifying the growing clout for the Cupertino manufacturer in this tough market