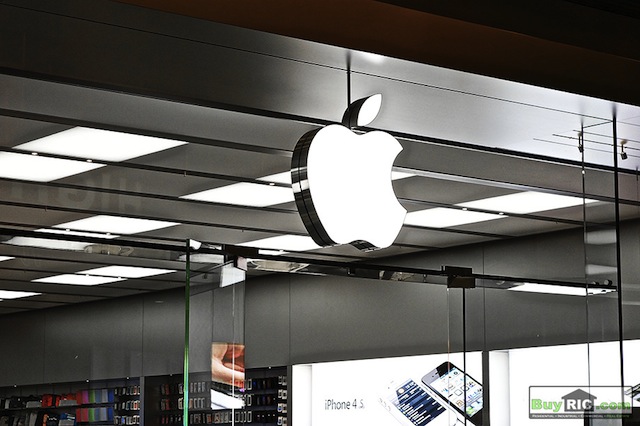 After filing an application with the country’s Investment Coordinating Board (BKPM), Apple has announced a plan to open its first retail store in Indonesia, as well as to begin selling products directly online. The BKPM announced the approval of Apple’s application. Apple will first begin with online sales and then open its first Apple Store in Jakarta, the capital city of Indonesia.

Apple will reportedly invest $2 to $3 million in this plan, contributing to the development and opening of its first store in Indonesia. This will help Apple to strengthen its retail presence in Asia, as well as to provide direct sales to locals, who previously imported Apple products from Singapore or ordered them through an authorized reseller.

This isn’t actually the first time that Apple has operated an online store in Indonesia. Apple began selling online between 2008 and 2010, but was forced to shut this service down due to shipping irregularities that started appearing in 2010. Three months later, Apple suspended its online operations, but kept the site online to promote its products, pricing and to direct customers to authorized resellers. Most of the time, though, the prices listed on the website ended up being a lot lower than actual prices in reseller stores.

Back in June of 2012, Apple appeared to be interested in opening online and physical stores in Indonesia, having placed job openings for three positions based in Indonesia. At that time, the positions on Apple’s site included an iPhone channel manager, a CES (consumer electronic stores) manager, and a Jakarta-based account manager for iPhone/iPad carrier. Apple required employees to first be stationed in Singapore for an initial 3-6 month period.