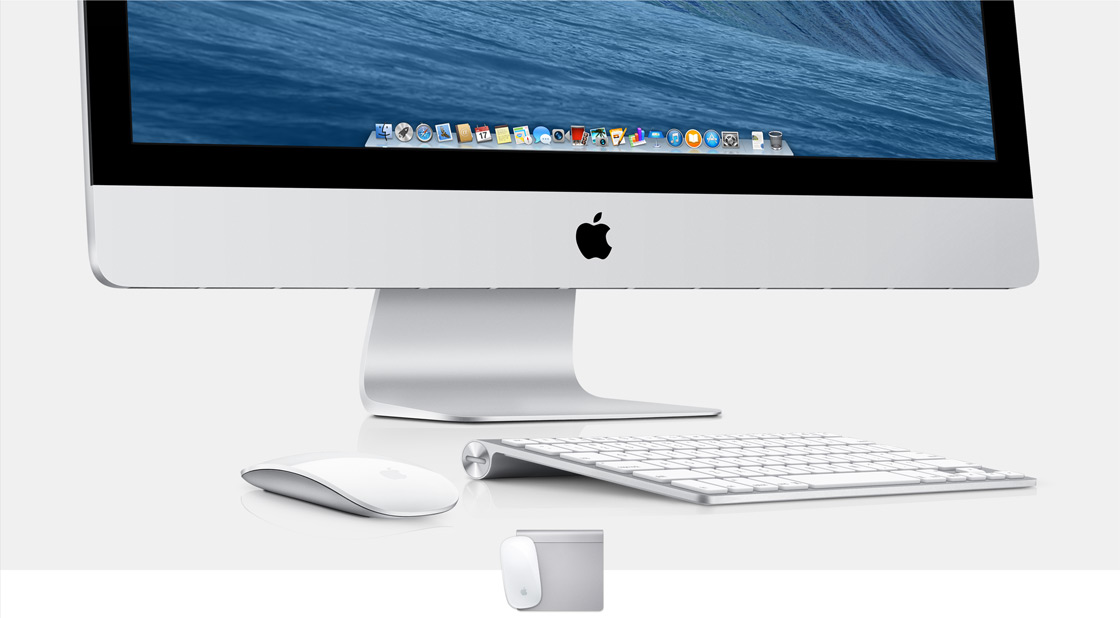 Thinking about picking up a new iMac? Today’s the day, my friends. Apple has just introduced a brand new 21.5 inch version of its super thin desktop computer. The best part about this whole thing is that it only costs $1,099.00, which is a full $200.00 cheaper than the other models that were already on the market.

While the iMac is cheaper, it’s also a little bit slower than the other introductory models. Included in the new “cheap” model:

That’s a damn fine deal if you’re looking for a new, cheap iMac to replace an old one. Currently, the only thing you can configure on the new version is the storage space. 1TB Fusion drives are available, as are 256GB Flash drives, should you prefer either of those compared to the Serial ATA drive that ships with the iMac.

Now for the Time Capsule

Apple’s Time Capsule, both a router and backup drive, hasn’t seen a price reduction, but refurbished models have been placed online at a cheaper price point than they were previously. The Time Capsule now sells for $149.00 for the 2TB model. Refurbished Time Capsules are available with 3TB of storage space, should you find yourself needing the extra 1TB.