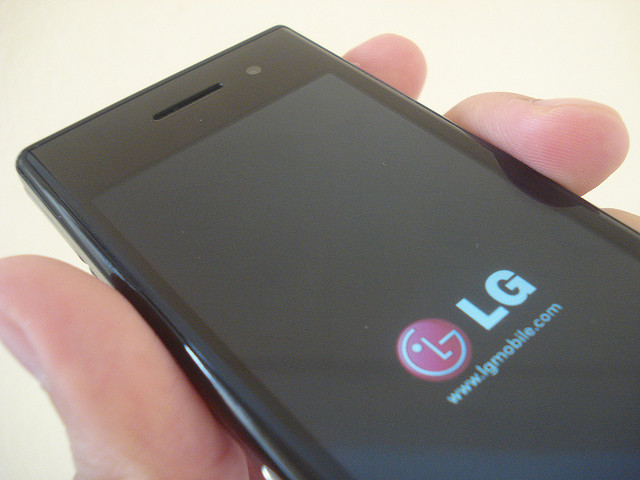 Apple has hired an ex-LG employee who once specialized in OLED television sets. The employee, James (Jueng-Gil) Lee, also worked at Samsung and the defunct Candescent Technologies before being hired by LG. The hire has not yet been confirmed by Apple itself, though it was reported by the OLED Association.

When at LG, Lee worked as a senior researcher on LG Display’s R&D team. During this time, he worked on printed OLED screens. At Samsung, he ”successfully started the first three generations LCD production lines” according to his LinkedIn profile. With all of this prior experience, we’re sure Lee will make an awesome addition to Apple’s talented line of employees.

Why would Apple want an OLED specialist on its team, anyway? Apple has never used OLED displays in any of its products as of yet. Apple may be wanting to add this display technology to its laptops, desktops and iOS devices to provide a better viewing experience. However, Apple may also possibly have hired Lee to work on its ‘iTV’ team. Considering his experience with television screens, we wouldn’t doubt that Lee will be working on developing OLED panels for Apple’s upcoming TV. Or, given the rumors of an ever-growing iPhone, maybe he’s been hired to work on Apple’s 27-inch iPhone. Who knows.