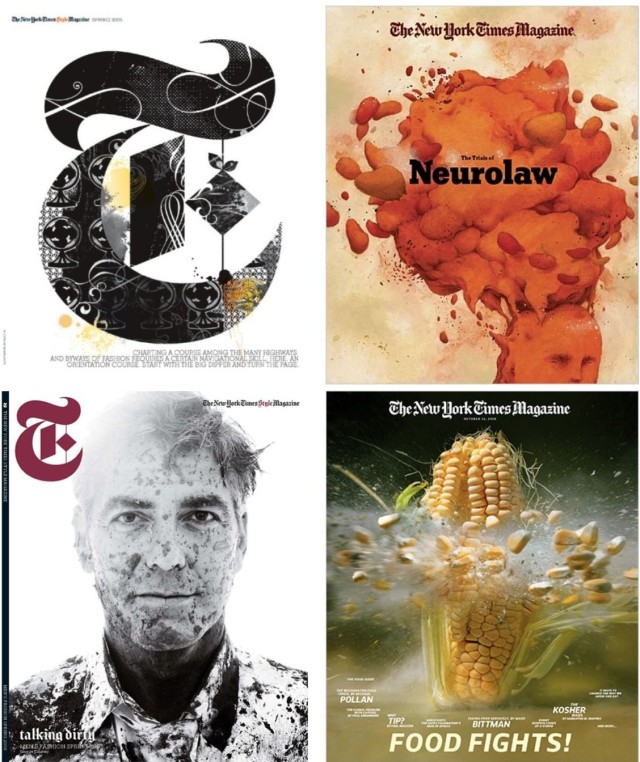 Duplessis on his time at NYT:

I have worked with some of the smartest people on the planet and it’s been one of the most rewarding experiences of my life. I feel very fortunate to have been able to experience such a great gig. With that said, it’s time for a new chapter and a new challenge.

In an interview with Mediabistro, the publication stated that Duplessis will “lend his creative genius to the internal marketing team,” though we’re sure he’s going to do much, much more at the company with his talents.