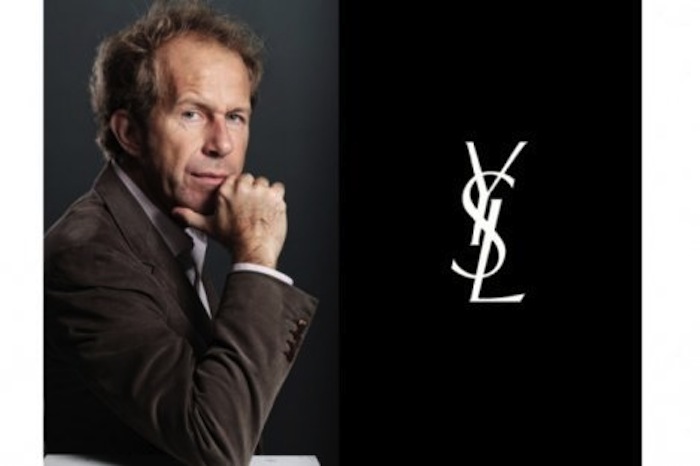 Today Apple hired Paul Deneve to work on “special projects” for the technology company. This news comes
out of a tweet by technology journalist Adam Satarino of Bloomberg. Quoting a statement from Apple, he’s stated that Deneve will be reporting directly to Tim Cook when working on these projects and that said projects are not retail-based.

Deneve was previously the CEO of Yves St Laurent Group where he sold $625 shoes and $5,000 jackets. He will be replaced at the Parisian company by Francesca Bellettini who works at Bottega Veneta. Deneve has, interestingly enough, worked at Apple Europe in the past from the years of 1990 to 1997 doing marketing work. He’s also advised several tech startups.

With such a large background in both marketing and fashion, it’s almost a no-brainer that these “special projects” are relating to the much rumored Apple iWatch. Rumors have been swirling around the web for quite sometime that Apple is planning to release a smart watch that interfaces with the iPhone. Apple has recently trademarked the name in many countries around the globe.