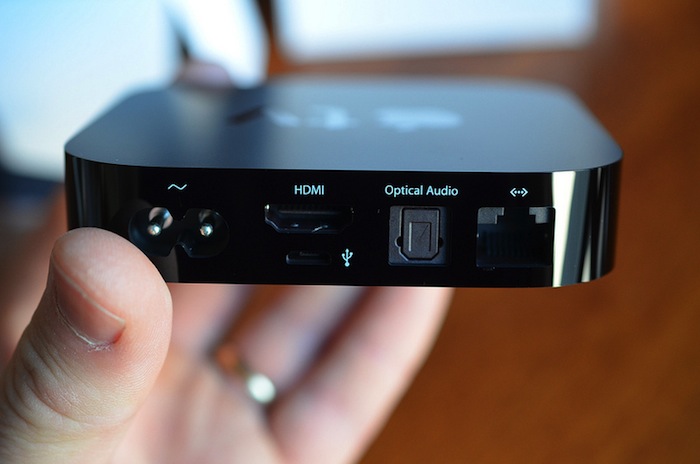 Last month Apple hired Jean-François Mulé, the former senior vice president of Technology Development at CableLabs. According to his LinkedIn profile, Mr. Mulé started at Apple in September to work on “something big.” However, as of now, Apple hasn’t released any official information on what Mulé is doing at the company. Though, considering his background, it seems likely that he will be working on Apple’s current set top box, the Apple TV, or on an upcoming, television-centric device.

The Apple TV is Apple’s set top box that allows its users to view internet content on their televisions. As of now, the device can stream content from Netflix, Hulu Plus, Disney, and tons of other channels with ease. The device can also stream content from iTunes and local iTunes libraries. iOS device and some Mac users can take advantage of AirPlay, a service that allows content to be streamed to an Apple TV directly from said iOS device or Mac.