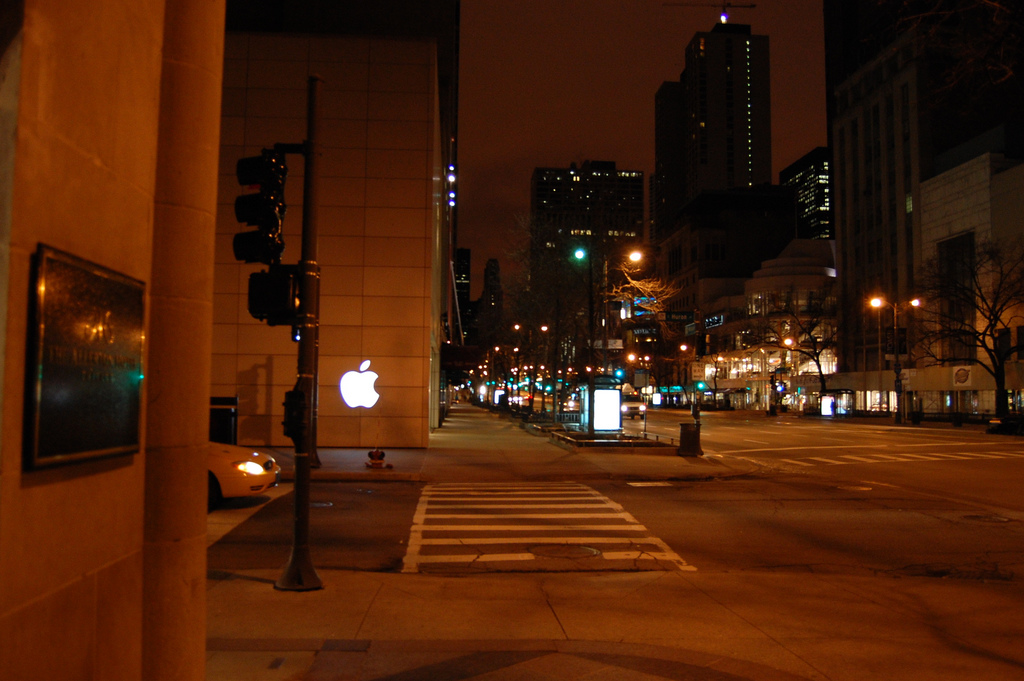 Apple has today issued an update on the company’s compliance with United States government information requests from January 30th to June 30th, 2013. Apple reported that it has received 0-249 national security orders as they cannot, as per government regulations, release the actual number of accounts affected.

The report also shows how many account information requests Apple has received from the US government. This number works out to 927 requests with the number of accounts specified in these requests being 2330 accounts. Of these accounts, 747 had data disclosed. Apple objected to 102 of these requests, and 254 of them had no information disclosed. Overall, 81% of these accounts had some data disclosed according to the report. The document also notes that these requests usually relate to kidnappings, theft, murder, and robbery investigations.

Apple has not provided any specifics on the types of data released, however, it is worth noting that iMessages and FaceTime Calls are encrypted end-to-end. Additionally, the company also claims to not store location data, Siri requests, and Maps searches.

This update comes just days after Tim Cook was interviewed by David Muir of ABC News and assured the public that that he does indeed want more transparency when it comes to government requests.