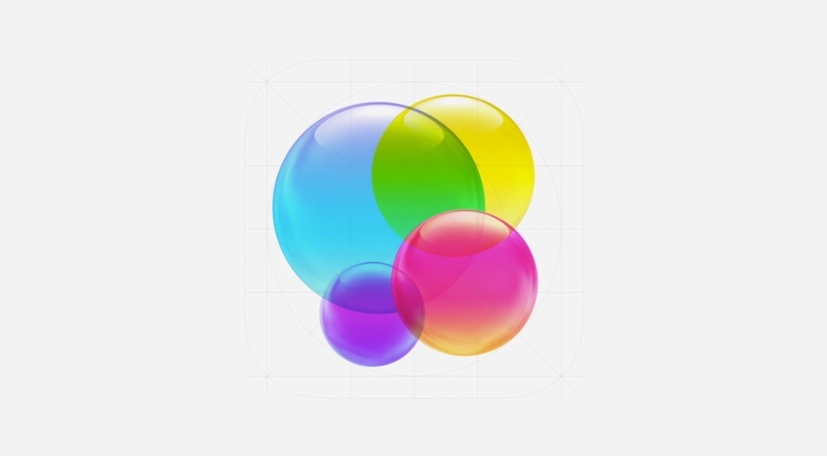 It what could probably be Apple’s smartest move of the year, the company has finally given game developers the ability to remove illegitimate high scores from Game Center. Okay, so maybe not the smartest move, but definitely one that’s going to make actually striving to reach the top of leaderboards a little more enticing.

After you have apps available in the App Store or Mac App Store, iTunes Connect gives you access to 30 days of scores posted to your apps’ leaderboards. If you determine that players are able to generate fraudulent scores, you can remove these scores from a leaderboard or even block individual players from posting scores. You can manage active leaderboards as follows:

What would we like to see next? How about App developers being able to remove asinine ratings in the iTunes or Mac App Stores that do things like give one-star reviews for things like charging for app updates, or buggy beta software. That’s probably one of the most annoying things a customer has to put up with, let alone developers.

It’s a disservice to customers who rely on those ratings before they make purchases. I don’t even want to know how much potential sale revenue is lost for developers because some idiot is pissed that Tapbots would like to feed their families this year.