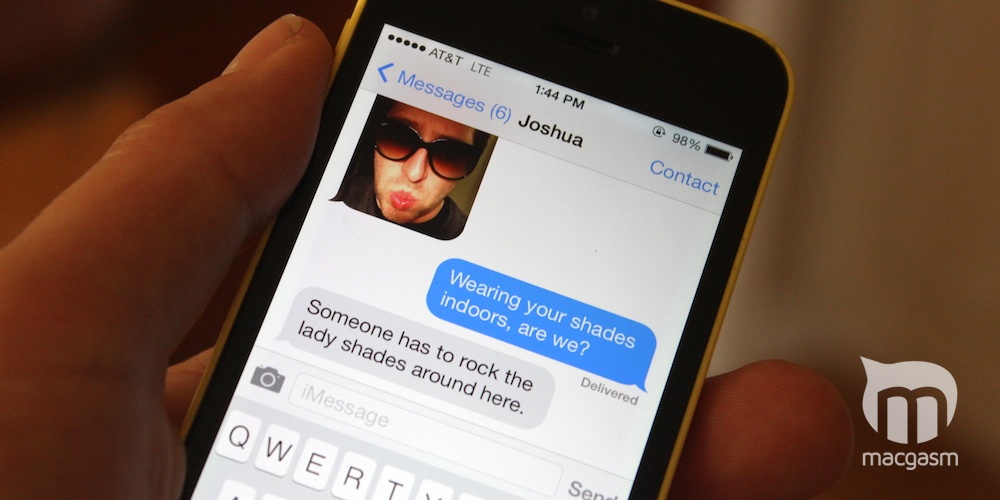 Apple’s letting everyone know that they’ve squashed the SMS bug that makes it difficult to switch from an iPhone to another smartphone. Earlier in the week we posted an article that illustrated the difficulties in moving from an iMessage based SMS system to another platform without iMessage. The result, if you missed that post, was messages being sent into an abyss, never delivered to the person who moved to a new platform.

In a statement to Re/Code’s Ina Fried, Apple mentioned that the problem will be patched in an upcoming iOS update.

“We recently fixed a server-side iMessage bug which was causing an issue for some users, and we have an additional bug fix in a future software update,” Apple told Re/code in a statement. “For users still experiencing an issue, please contact AppleCare.”

You could always turn iMessage off on an iPhone before switching devices to fix the problem, but it’s not an ideal solution. How many people decide to move to Android, or another platform, but still keep their iPhone around? I don’t know about you, but every time I buy a new phone I sell my old one. How can we turn iMessage off if someone else owns the phone now?

Anyway, the important take away here is that Apple has apparently fixed the problem with a software update. Whether or not it solves the problem, however, is another story that requires the software update to be pushed to users. Until that moment, your best bet is to call AppleCare and complain about the problem. They’ll fix it for you, apparently.

Apple’s also facing a lawsuit over the whole debacle.