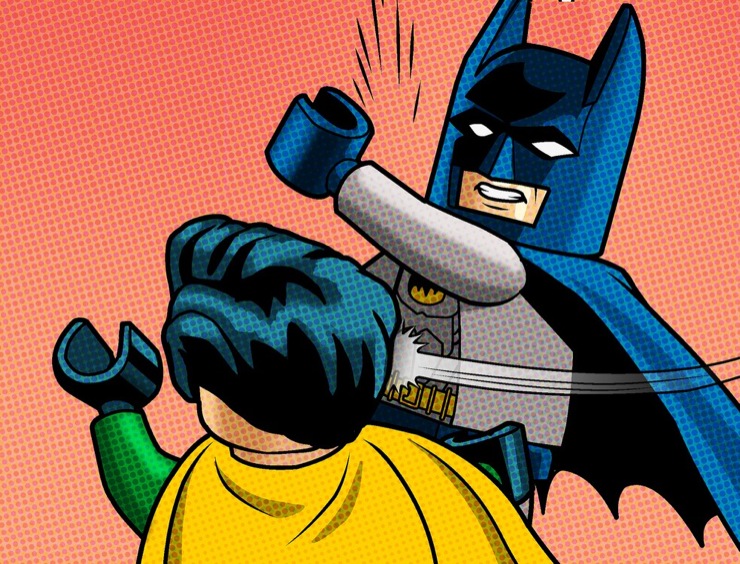 Apple reported its third quarter financial results recently and, as usual, they were all bad.

That is, according to the usual suspects for whom anything coming out of Cupertino is a sign of impending corporate apocalypse, the results were a sure sign of pending doom.

In reality, the results were mixed and maybe even a touch positive as Apple beat estimates in some categories including blowing the doors off iPhone sales estimates.

Considering that this is a company in the midst of one of its longest major product droughts in years, not too shabby.

However, unless you’re a shareholder, you really shouldn’t give a shit about any of this, and this is what puzzles me.

Your device or ecosystem of choice should be based on your needs and values as a consumer, not whether or not your device of choice is first in marketshare or profit. This has really been the Apple ethos for decades as Mac enthusiasts supported an ecosystem that boasted single-digit marketshare and near-bankruptcy level cash-flow.

As I wrote previously, the concept of tech tribes is bizarre, and often the symbols brandished on their tabards and banners are so cliched as to be essentially meaningless. “Open” “Design” “FREEDOM!”

If you’re going to have a tech throw down, at least focus on things that matter to people other than Wall Street douchebags. No one cares how much money Samsung made, Apple’s gross margins or Google’s P/E ratio.

Think about this for a second. Are we really going to rely on the idiots who melted down the entire economy of the Western civilized world for our opinions on technology?

Brokers and financial analysts are the ones who literally made shit up as they went along until the final Jenga block was pulled out form underneath and the whole thing came crashing down.

There is no rational thought in financial markets, only opinion, sentiment and what you can get away with.

Pardon me while I date myself here, but analysts are like Lucy and Apple is Charlie Brown. Every time he tries to kick that football, that bitch pulls it out from under him.

One minute it’s “You need a low-end iPhone!”, the next it’s “Whoa, margins are slipping!”

Make up your freakin’ mind already. But of course that’s just the point, to never be satisfied with anything because they make just as much money on the way down as on the way up. It’s a no-win situation for Apple.

If you doubt how low these greaseballs will go to make a buck, then obviously you haven’t heard what they’re doing in the commodity markets lately. They have no shame. So why are we using their benchmarks as proof of anything?

The only benchmark you as a consumer need worry about is whether or not a product meets your needs. The tech press, as representatives of consumers, should have the same goals in mind. Stop covering the financial horse race of rumours and analyst bullshit and start providing consumers with the information they need to make informed decisions.

Products that have only been seen behind glass and described via choreographed keynote are hoisted up high as the next “killer” by media who are more interested in playing up the Apple-Google battle than providing informed judgement (Note to tech media: “Hackability” will never be considered a virtue when dealing with consumer goods).

So on and on we go discussing market share and analyst reports when we should be asking Apple where the heck the “clear all” button is in Notification Center (Seriously WTF?).

Let the Wall Street Journal give oxygen to the latest Apple-shorted analyst with a doomsday scenario. Every time you see a headline suggesting that a company sitting on nearly $150 billion in cash is in imminent danger, you should ban that publication or author from your reading list forever, lest your IQ shrivel to the equivalent of something you might find in the produce isle at your local Whole Foods.

The bottom line is that both Apple and Google are in the business to make money, they don’t care about your health as a person, so don’t get worked up about their health as corporations. Their virtues are only such that allow them to make money, nothing more.

The financial game is fixed, the house wins every time, so using it as a benchmark of anything that matters to real people is foolish.