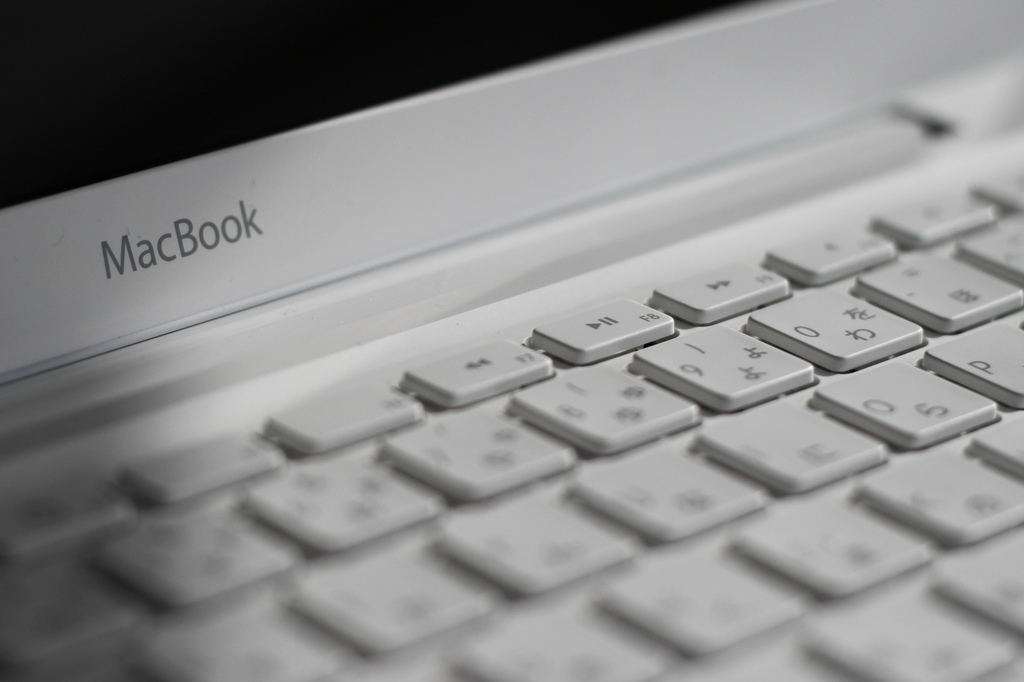 According to the NPD Group in a shared note to investors from Gene Munster, a Piper Jaffray analyst, Apple has experienced a 29% growth in Mac sales during the 2013 holiday season year over year. The data used in this statistic is from October and November of this year, so the last two-weeks of Christmas shopping has yet to be included in the statistic.

According to Munster, the reason for such a large growth is due to the supply chain issues experienced during the 2012 holiday season. Munster has also stated that his projections also call for a 13% year over year growth during the current quarter that includes the entire holiday shopping season.

This time last year, Apple was still attempting to catch up with 2012 iMac demand. The company had experienced a 700,000 unit shortfall of the ultra-thin iMacs when they launched after the iPhone 5 and iPad mini, leaving Apple CEO Tim Cook to say that he wishes he would’ve pushed off the release to 2013 to work out supply issues.