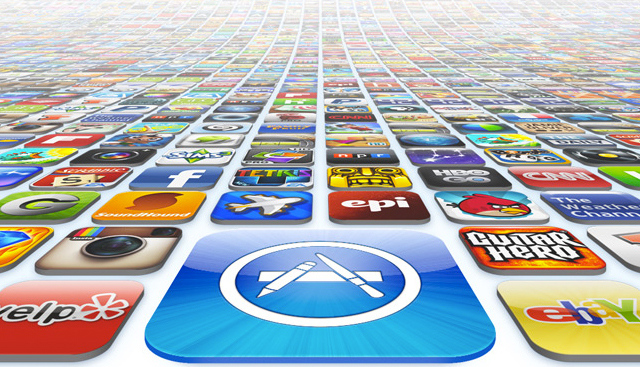 Apple has announced that it’s Affiliate Program for digital content will be expanding to new countries. This is able to happen because Apple is switching affiliate partners to PHG, or Performance Horizon Group. With this new partnership, new territories in Africa, Asia, and the Middle East will be able to earn commission on iTunes purchases using affiliate links.

Apple released the following statement on the transition to PHG:

We’re introducing a new affiliate platform partner, PHG, which will support the Affiliate Program’s expansion to more countries and provide improved reporting tools. If you are currently participating in the Affiliate Program in the United States, Canada, Mexico, Japan, Australia, or New Zealand, you will now be supported by this new platform. To continue earning commissions without interruption, set up a new affiliate account and update all existing links by October 1, 2013.

Current users of the iTunes Affiliate Program in the United States, Canada, Mexico, Japan, Australia, or New Zealand will also have to transition PHG and must do so by October 1st, 2013. European and South American users will continue to use Tradedoubler for commission. PHG will support users in The United States, Canada, Australia, Japan, Mexico, New Zealand, Russia, Turkey, and many countries in Africa, the Middle East, and Asia.