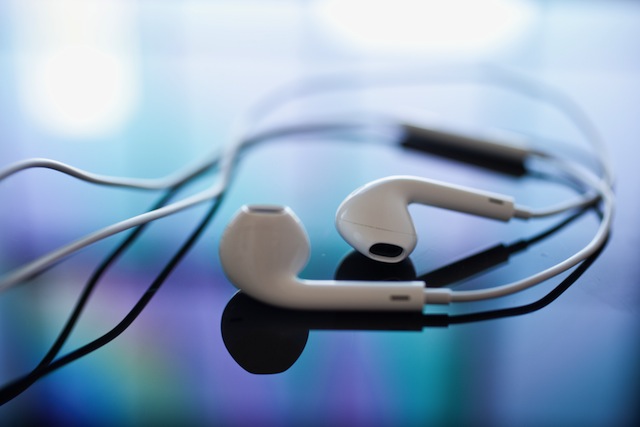 A new patent filed by Apple recently revealed the company’s interest in a kind of earbud  headphone that will automatically adjust sound output according to the size and shape of a person’s ear and how well the earbud fits.

The patent, called “Electronic device and headset with speaker seal evaluation capabilities” looks at a new type of self-calibrating earbud that will offer better audio quality. A potential noise cancellation feature is also mentioned in the patent, which would rely on good earbud-to-ear seals to function properly.

The technology is meant for earbud headphones, which are specifically designed to create a seal in a user’s ear that helps to reduce surrounding noise. The patent describes a way that the earbuds would detect an improper seal or fit in a person’s ear. Earbud fit is based on a number of signals, including current measurements, acoustic measurements with a microphone, or both.

Based on these signals, the earbuds would be informed of how they need to change audio delivery to make up for an improper seal, which would allow the earbuds to alter balance, change equalizer settings and adjust noise cancellation responses.

On top of all that, Apple also describes a way that users could be alerted of an imperfect earbud fit right on their device so they could readjust the buds in their ear for better sound output. Self-adjustments can include balance, equalization, and noise cancellation circuitry adjustments.

Apple hasn’t quite hit the nail on the head yet when it comes to the earbuds it sells, though it’s definitely closer with its latest offerings. If Apple were to employ the technologies described in the patent, it could be a whole new game.