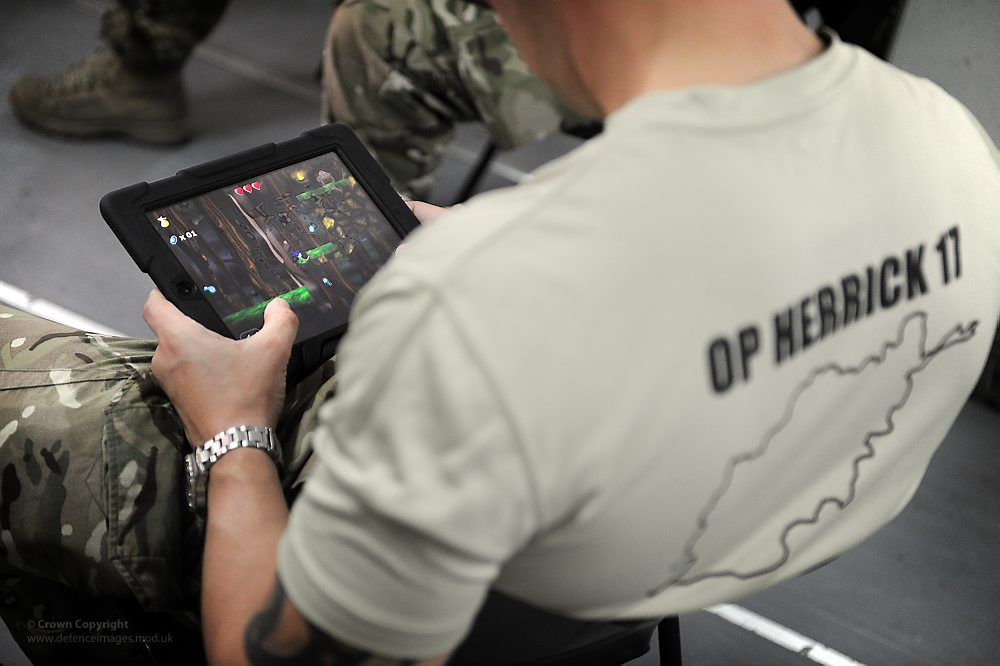 In this case, EA is giving a “handful of gold” to users with coupon codes, a previous value of $1.99. It’s a great promotional tool that wasn’t available to developers in the past.

Hopefully this news is a brief glimpse of what’s to come for developers at WWDC this year. In a lot of ways it’s time for the App Store and iOS to grow up a little bit. Things like limits on coupon codes, or an in-ability to give coupon codes for in-app purchases can really make things needlessly difficult for developers. This new trial with EA is a sign that great things may be on the horizon.

From a consumer standpoint there are plenty of reasons why this may work, but from a journalist standpoint this is long overdue and will be welcomed with open arms. Imagine being a game journalist asked to review a new map-pack or expansion to a game that’s only available through in-app purchase. Journalists have had to shell out coin for that kind of content in the past.

The whole process of reviewing apps on the App Store is antiquated. These days it’s just quicker and easier to purchase an app, or in-app purchase, and then do your review. I can’t remember the last time I’ve gone looking for a review code from a developer. It’s usually just a giant waste of time and needless waiting.

But, we shouldn’t underestimate the importance this has on promotions for apps. That’s where this type of tool is most valuable.  Heck, notice you have some players suddenly going inactive for no reason? You could convince them to re-launch a game by giving them a coupon code for some kind of in-game perk. Those tools haven’t existed until this point.

The possibilities are really quite endless.