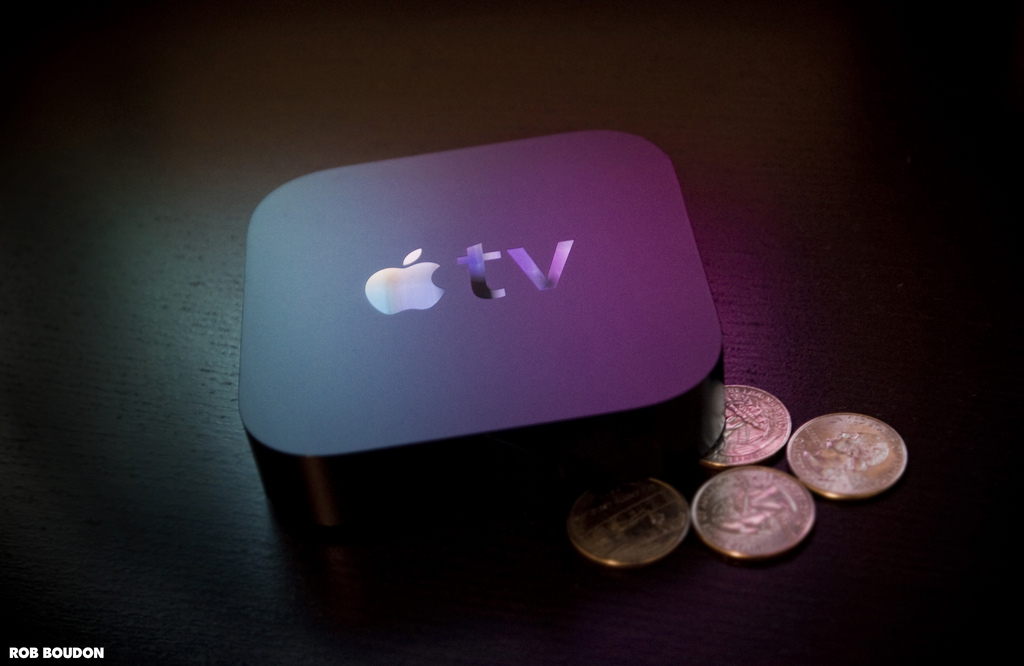 In the UK, the entry level Mini has remained at £499, while price drops of £30 and £50 have been applied to the high-end and server models. This brings the high-end, quad-core model to £649 with the server model retailing for £829.

The United Kingdom has also been given price chops on the higher-end iMacs. The 21.5-inch models have received a £100 drop while the 27-inch model has had £150 slashed from the price-tag. This price drop seems to be exclusive to the English market as prices in the rest of Europe and in the United States have remained the same.