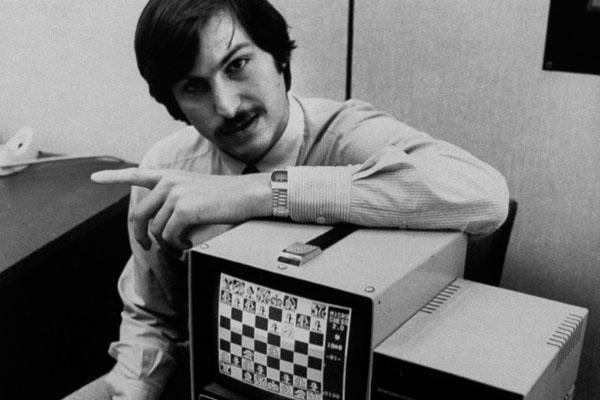 Making a buck off of Steve Jobs isn’t exactly new. People have been doing it for decades. It goes back as far as news printers running articles about Apple because they simply sold more newspapers when they did.

While newspapers are gone, another medium has taken its place, along with its panache for exploiting Jobs. Apps are starting to pop up with Steve Jobs at their core, but as it turns out, Apple doesn’t want them. Nope. Apple’s actually rejecting the apps.

Quoth Steve is one of those apps. Apple doesn’t want it.

Gill [Quoth Jobs Founder] said the Apple store rejected the app as a native iOS one, telling him they don’t accept Steve Jobs-themed apps and suggesting he open it up and use quotes from more public figures other than Jobs.

There you have it. Apple doesn’t want your Flappy Steve apps. Keep them to yourselves. Okay?