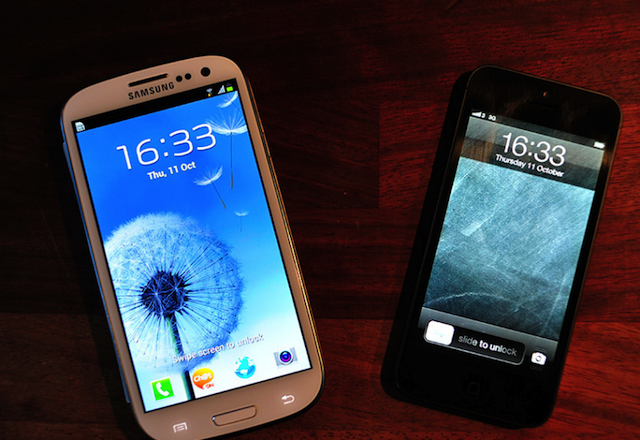 Apple was hoping to add Samsung’s latest Galaxy offering, the Samsung Galaxy S4, to the list of products that it claims to have infringed on its patents in the second patent case between these two companies, but the court has ruled against it.

The decision was made by U.S. Magistrate Judge Paul S. Grewal, who said that adding another products to the case is a “tax on the court’s resources. Each time these parties appear in the courtroom, they consume considerable amounts of the court’s time and energy, which takes time away from other parties who also require and are entitled to the court’s attention.”

Apple’s lawyer, Josh Krevitt, told the judge that not allowing the company to add the Galaxy S4 to this case “would require Apple to file a new lawsuit” since the Samsung products involved in the case would probably be out of date by trial next year.

Really, the way things are going with these two, it wouldn’t be all that surprising if Apple did file a new lawsuit to include the Galaxy S4.