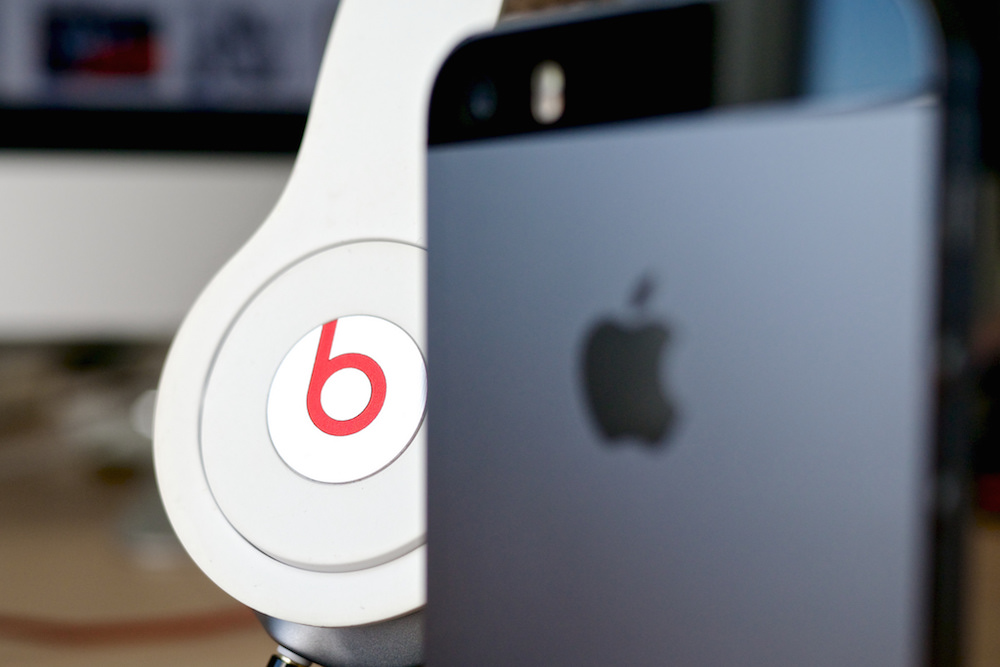 In a statement released to Re/code, Apple has confirmed reports that the company will cut 200 positions at Beats as part of its acquisition of the headphone maker. The job cuts—which will reduce Beats’s headcount from 700 to 500—will mostly be in finance, HR, and in other areas where there is an overlap with Apple’s team. These employees will be given temporary positions within Apple, and Apple will work with said employees to find permanent work.

We’re excited to have the Beats team join Apple, and we have extended job offers to every Beats employee. Because of some overlap in our operations, some offers are for a limited period and we’ll work hard during this time to find as many of these Beats employees as we can another permanent job within Apple.

Apple announced plans to acquire both Beats Music and Beats Electronics for a hefty $3 billion earlier this summer. The deal is currently coming to an official close, with regulators in the European Union approving the deal earlier in the week.