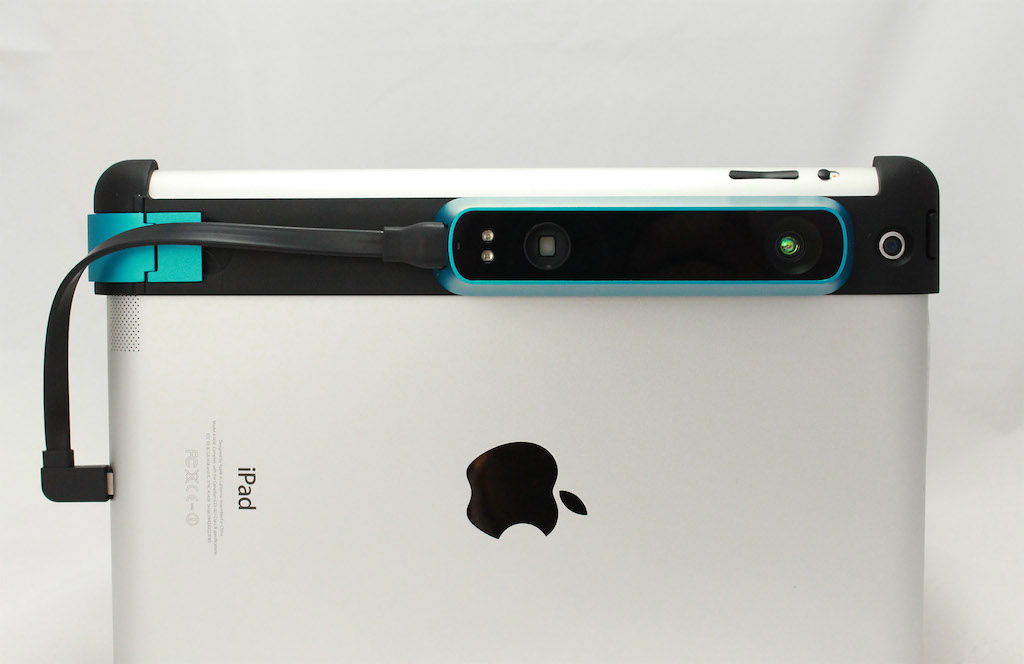 While the company commented on the news in its traditional “we do things from time to time, but won’t tell you any more” lingo, Apple did confirm that it has purchased Israeli 3D sensor and motion control company PrimeSense.

You may not have heard of PrimeSense, but the company is responsible for originally powering the Xbox Kinect, which kind of gets you wondering a little bit about what Apple could want with the company. The Kinect captures gamer movements, and speech, and can be used in a variety of settings, including Wii-like games, but without the need for bulky, and sometimes dangerous, controllers. The Kinect captures your movements and translates them into in-game actions and other fun stuff.

Comments from Mike Isaac and John Paczkowski over on All Things D:

In subsequent years, PrimeSense has expanded its product line to include more hardware than the original large, stationary sensor seen in the Kinect, creating new, smaller sensors targeted at more compact devices. The company’s Capri model, for example, seems particularly well suited for the mobile market.

It’s speculation, but it’s interesting nonetheless: Apple has been long rumored to be in the process of creating “wearable” technology, as well as a full-fledged television. Something like the PrimeSense Capri model could integrate into those kinds of products in the near future should Apple actually be working on them currently. Wave at a TV, it turns on. Flip-off your favorite sports team while they’re getting pounded on the score board by a rival, TV turns off. If that’s not enough, the device could be used to conduct 3D body scans for fitness apps, or 3D map your home so you can design a new living-room layout before you start moving around furniture. Fun stuff. The possibilities are really endless at this point.

It could be a while before we start to see that kind of technology hit the market though. As a case in point, Apple purchased Lala — a popular music streaming service — back in 2009. iTunes Radio, Apple’s full-fledged music streaming service, wasn’t released until earlier this year, three and a half years after the original Lala acquisition.