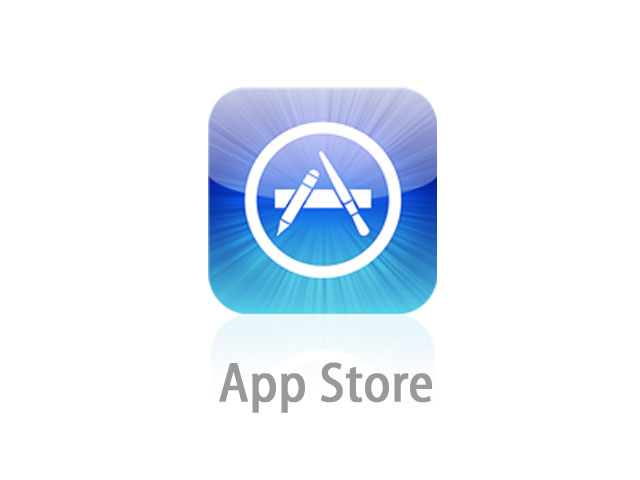 Apple stated in court Tuesday that it would like the trial’s judge to dismiss the lawsuit accusing the company of having a monopoly over iOS apps. The lawsuit was brought forward by the plaintiffs back in 2011, who argued that forcing developers to sell their apps for iOS through the App Store with no other legal options was a monopolistic practice. They also argued against Apple’s claim to 30% profit off all apps sold on the store.

Apple argues these points and states that what they’re doing is both completely fair and legal. Apple attorney Dan Wall stated during yesterday’s hearing, “There’s nothing illegal about creating a system that is closed in a sense.”

An attorney representing the seven suing plaintiffs asked during the hearing, “Can a consumer go somewhere else to buy Angry Birds for the iPhone? If the answer is no, then Apple is a monopolist.”

While companies like Google boast of having ‘open’ (heh!) and wide systems of access for users and developers, Apple is more focused on creating one closed system that is simple and accessible.  Or, so the argument goes. Having just one place where you can buy apps makes using devices such as the iPhone a much easier experience for users to understand.

Judge Yvonne Gonzalez Rogers has not let anyone know when she will present her decision. This one could get interesting in a hurry.