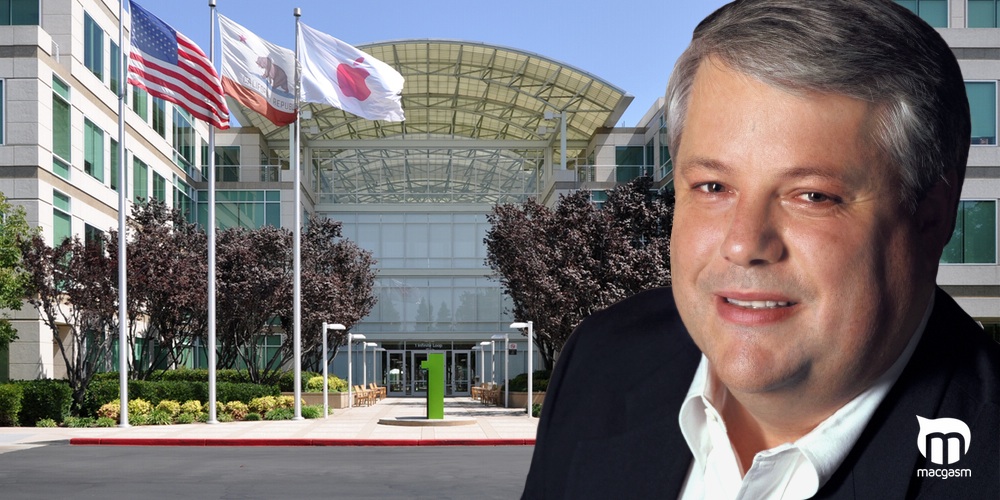 He’s been around a while, and it looks like it’s time to move on. Peter Oppenheimer, Apple’s Chief Financial Officer, will be retiring in September from the company. The news comes on the heels of reports yesterday that Oppenheimer took a position on the Goldman Sachs Board of Directors.

In a press release issued by Apple, the company noted that Oppenheimer will help transition Luca Maestri, Apple’s vice president of Finance, into the CFO role.

During his time at the company (since 1996), Oppenheimer witnessed Apple grow for an $8 billion dollar company to a company that brings in $171 billion annually. That’s some astounding growth.