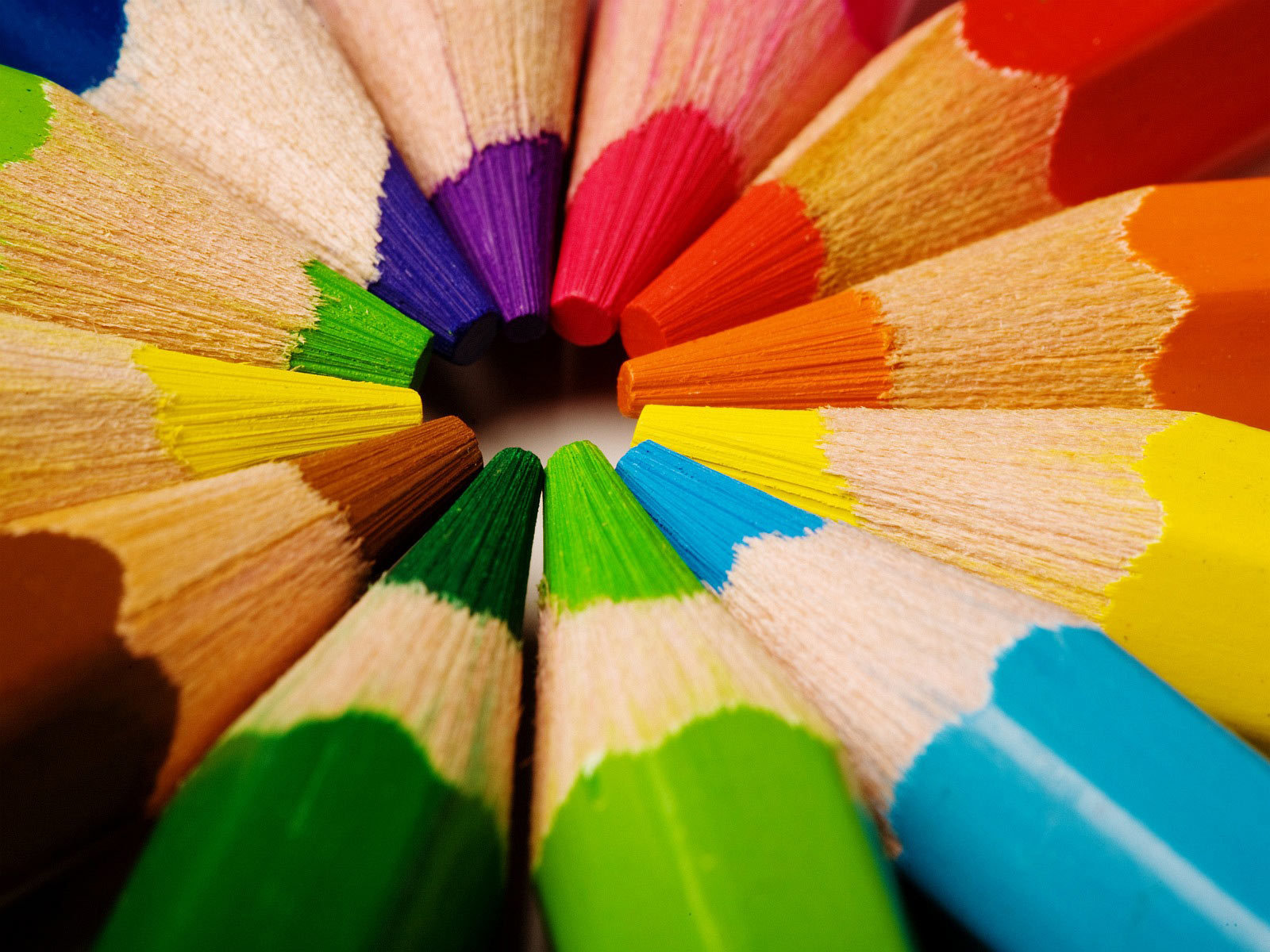 Apple has published its workforce diversity numbers online., and the results aren’t all that surprising considering the industry: 70 percent of Apple’s global workforce is male, 55% of its entire work force is white.

Apple’s CEO, Tim Cook, has published a letter online highlighting the race and gender demographics at Apple. In it, Cook states:

As CEO, I’m not satisfied with the numbers on this page. They’re not new to us, and we’ve been working hard for quite some time to improve them. We are making progress, and we’re committed to being as innovative in advancing diversity as we are in developing our products.

Apple promised the numbers, and they’ve provided them in a transparent way.

I’d be interested in seeing the diversity numbers for Apple’s television advertisements, and how they match up with Apple’s employee numbers. I bet it’s a stark contrast.

Also, you should brace yourself, stupid white men are about to play the meritocracy card on Twitter, Facebook, and other social networks. There’s no escaping them.