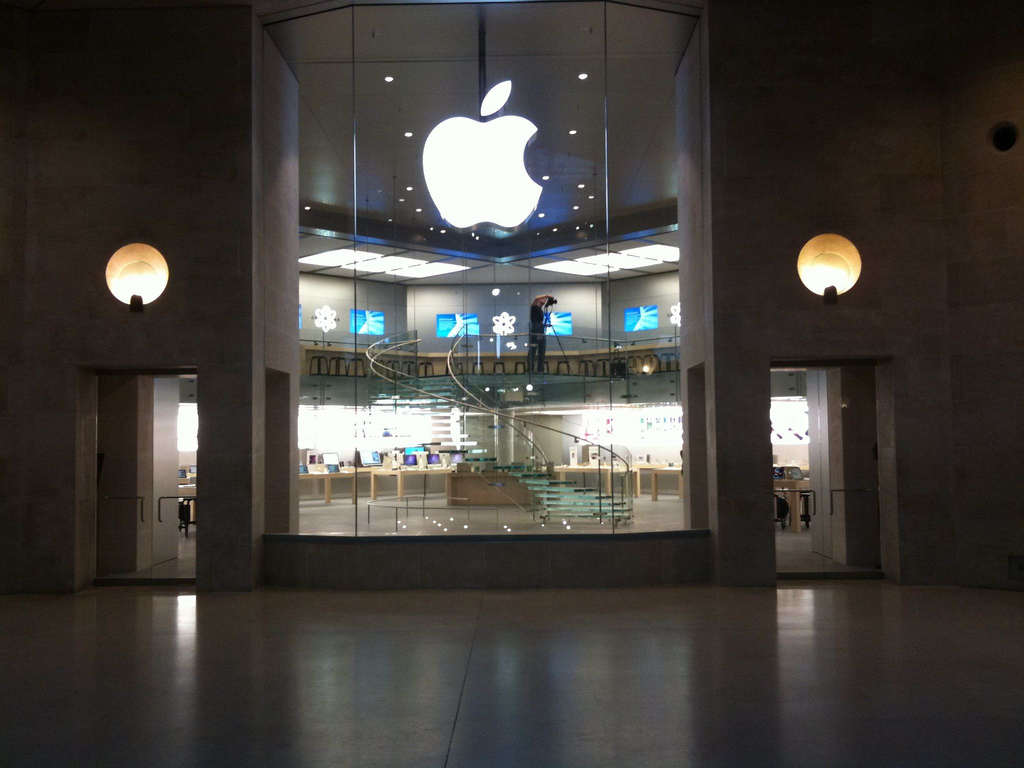 Apple has purchased the social media analytics firm Topsy Labs for $200 million. Though Apple has confirmed the acquisition, they haven’t explained their motives, which isn’t exactly unusual for the company. According to an Apple spokesperson, “Apple buys smaller technology companies from time to time, and we generally do not discuss our purpose or plans.” If it sounds like you’ve heard that phrase before, you have… over and over again. It’s basically the only thing Apple says when they admit to purchasing a company.

Topsy Labs is a reseller of Twitter data and has access to a bunch of tweet data and other platform feeds that may be helpful to both Apple’s iAds, an advertising platform that works within iOS apps, as well as iTunes Radio, a free service that is ad-supported. Topsy Labs was started in 2007 in San Francisco, California. The company specializes in giving instant answers to business questions by using real-time analytics of conversations from social media conversations. For instance, the firm might look at responses to a television ad for quick and easy customer feedback.

Via: The Next Web Photo Credit: Incase.(cc)