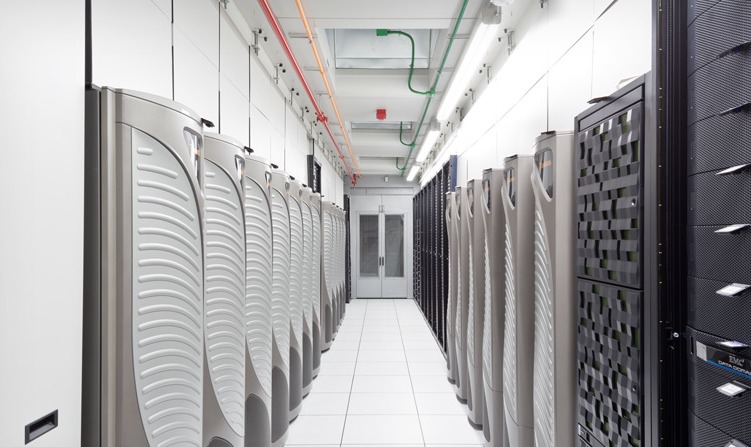 Apple’s now in the hydro power business. According to reports published in The Bulletin Apple has purchased a hydroelectric project from EBD Hydro. The end result of which would be providing power to its Prineville data centre.

As originally envisioned, the project would divert water out of the canal for approximately half a mile before running it through a hydroelectric turbine and discharging it back into the canal.

Government filings have EBD Hydro transferring ownership of the 3.5 megawatt facility to Apple back in November of 2013.

Greenpeace recently designated Apple a ‘green innovator’ for its commitment to renewable energy sources, and its attempts to power data centers using energy from sustainable sources. It’s things like this that makes supporting a company like Apple an easy decision.