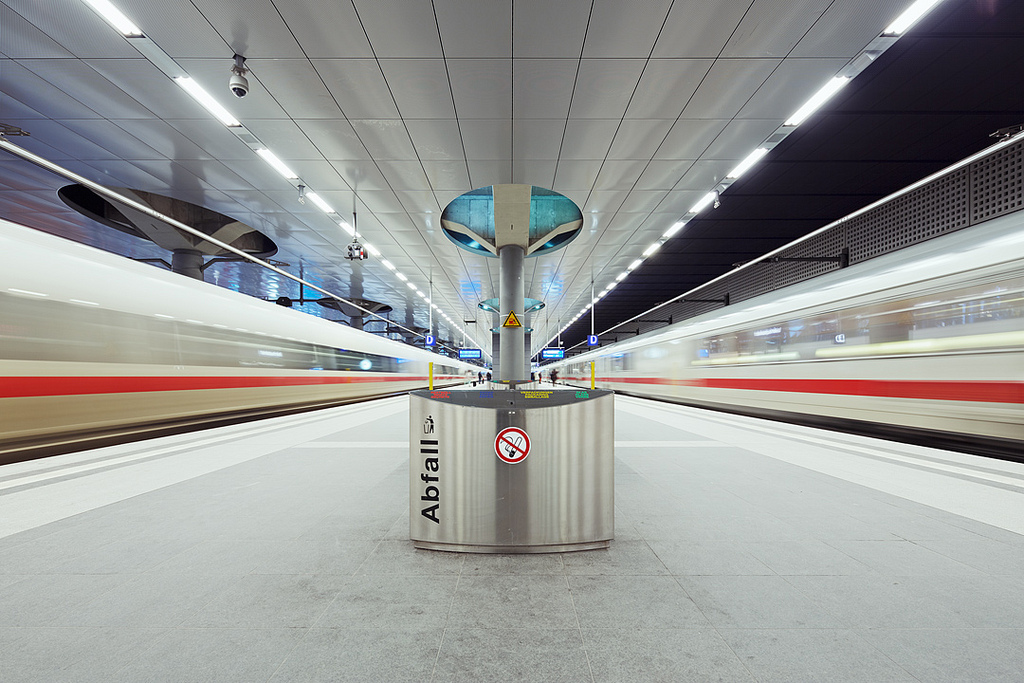 Missing out on Waze to Google, a company Apple’s now directly competing with in the maps space, had to sting a little. Apple, however, is not resting on its laurels. The company has purchased Embark, an application that helps users navigate public transportation.

We don’t know how much Apple paid for the several-person team it acquired very recently. But we heard from people knowledgeable about the deal that the company plans to directly integrate Embark’s technology into Apple Maps … An Apple spokeswoman confirmed the deal and said “Apple buys smaller technology companies from time to time, and we generally do not discuss our purpose or plans.” The company didn’t have any comment on the availability of the Android apps.

The app has approximately 500,000 users, and the apps fate is currently unknown. We’d expect Apple to shut it down eventually, once the technologies get built into Maps directly.