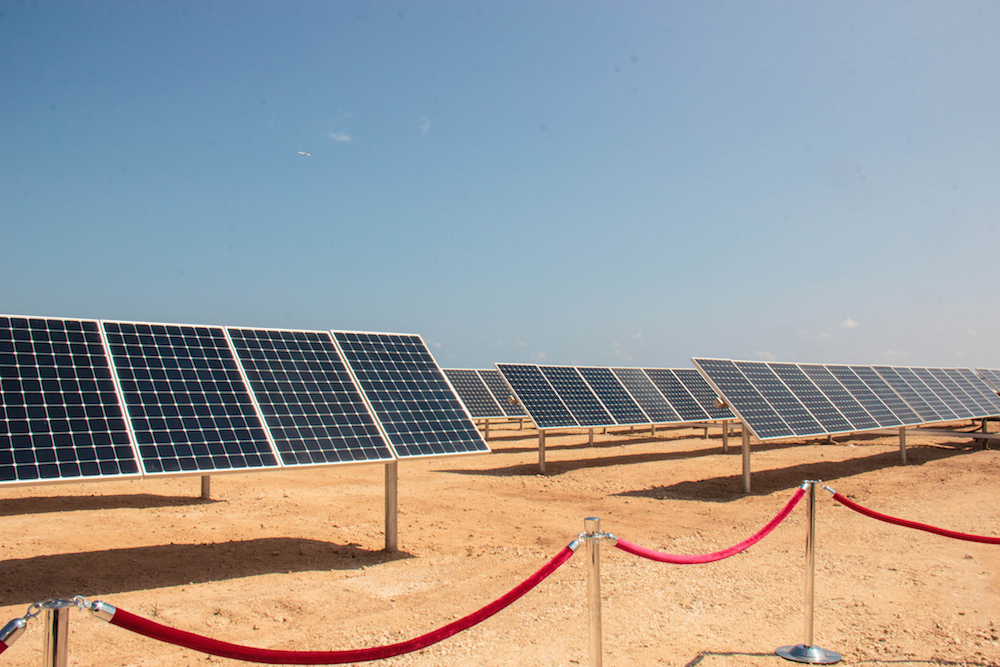 The City of Claremont, North Carolina has approved a new development for Apple to build a sustainable solar farm. The solar farm will be built on 100 acres of land that’s worth $1.4 million. Apple plans on giving two tracts of land back to the city for public works and recreation, while the rest of the solar farm will receive an initial investment of $55 million for the 16.4 megawatt project that’s reported to take five years to finish.

Apple has a long track record of being eco-friendly; the company will recycle any of its products for free and all of its data centers are completely run on renewable resources. Down the line, Apple wants to take all of its retail stores off the grid using clean energy.