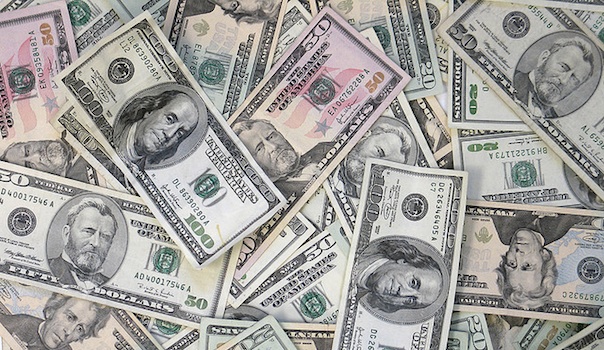 Apple’s CEO, Tim Cook, has just announced the company’s fiscal results for Q1 2013, or the last calendar quarter of 2012. This information comes out of Apple’s quarterly earnings call, which is currently taking place. As far as overall revenue and profits go, Apple raked in $54.5 billion in revenue during Q1 2013 and realized $13.1 billion in net profits. This is record breaking profit and revenue for Apple as the company only managed to bring in $46.33 billion of revenue and a net quarterly profit of $13.06 billion during Q1 2012. Apple expects revenues of $41-43 billion during Q2 2013.

As of now, Apple has $137.1 billion in marketable securities and cash. The company has announced that it will be paying another dividend payment of $2.65 per share to shareholders on February 14th.

To break this information down even further, Tim Cook announced that Apple sold 10 iOS devices per second during Q1 2013. Apple Stores managed to bring in an average of $1.25 million in revenue per week during the same time period. This is up from $1.22 million per week during Q1 2012.