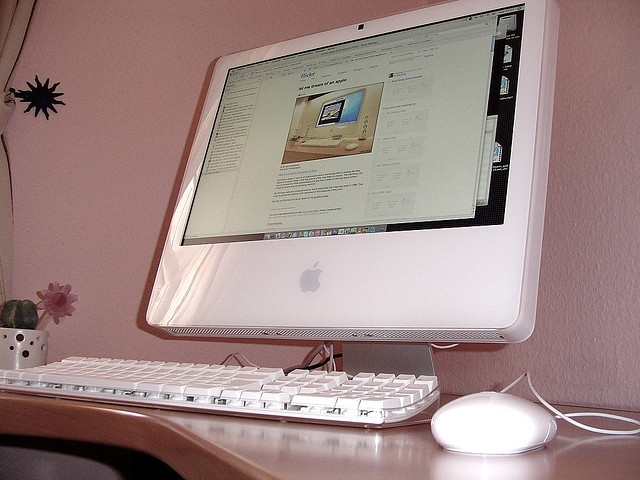 Apple has just pushed a web plug-in update that blocks outdated versions of Adobe Flash Player. This update has been pushed to Snow Leopard, Lion and Mountain Lion users and is applied automatically.

Apple’s support document says the following on the update:

To help protect users from a recent vulnerability, Apple has updated the web plug-in-blocking mechanism to disable older versions of the web plug-in: Adobe Flash Player

If you’re not running the latest version of Flash Player, version 11.6.602.171, you’ll see a “Blocked Plug-in” alert on all Flash apps until you update. You’ll be able to update Flash Player by simply clicking on the Blocked Plug-in alert. Once you click this button, you’ll be taken to Adobe’s website where you can download an updated Flash Player.

The reasoning behind this update is simple: security. Old versions of Flash Player can open up tons of security holes that can be potentially harmful to your Mac. Apple has released this update just after Adobe announced that it had found security holes in Flash for the Firefox browser.

In other news, apparently people still use Flash.