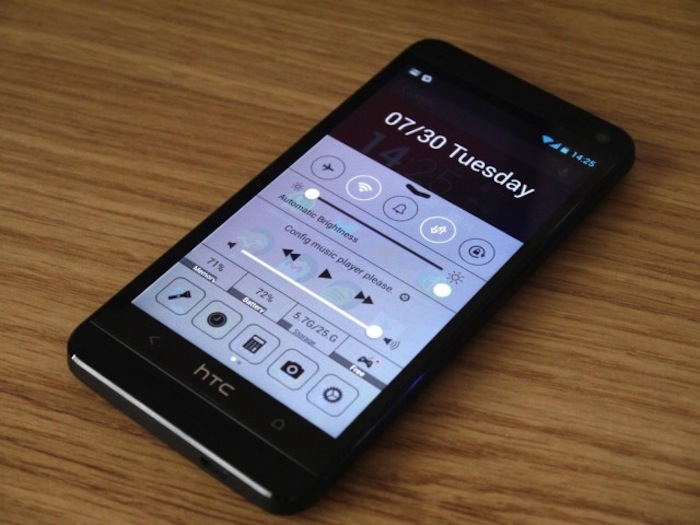 Apple has asked its rival Google to remove a Control Center clone that hit the Google Play store earlier this month. Google removed the initial version of the app, but Hi Tools, the developer of the clone, has already released an updated build with new features, though this build will likely be removed soon. The clone looks to directly mimic the functionality and interface of iOS 7’s Control Center feature.

The application “Control Center”, which is available at https://play.google.com/store/apps/details?id=com.easyandroid.hi.controls , copies, without authorization, the “Control Center” feature of Apple’s iOS 7. Apple owns the copyright in its iOS software and each of the features thereof. The aforementioned application infringes Apple Inc.’s (“Apple”) copyright rights in the iOS 7 software.

The clone looks to directly mimic the functionality and interface of iOS 7’s Control Center feature, with the app’s settings page offering an interface similar to that of iOS 7. Like Control Center, the clone can toggle connectivity options, control music, and control screen brightness among other features.