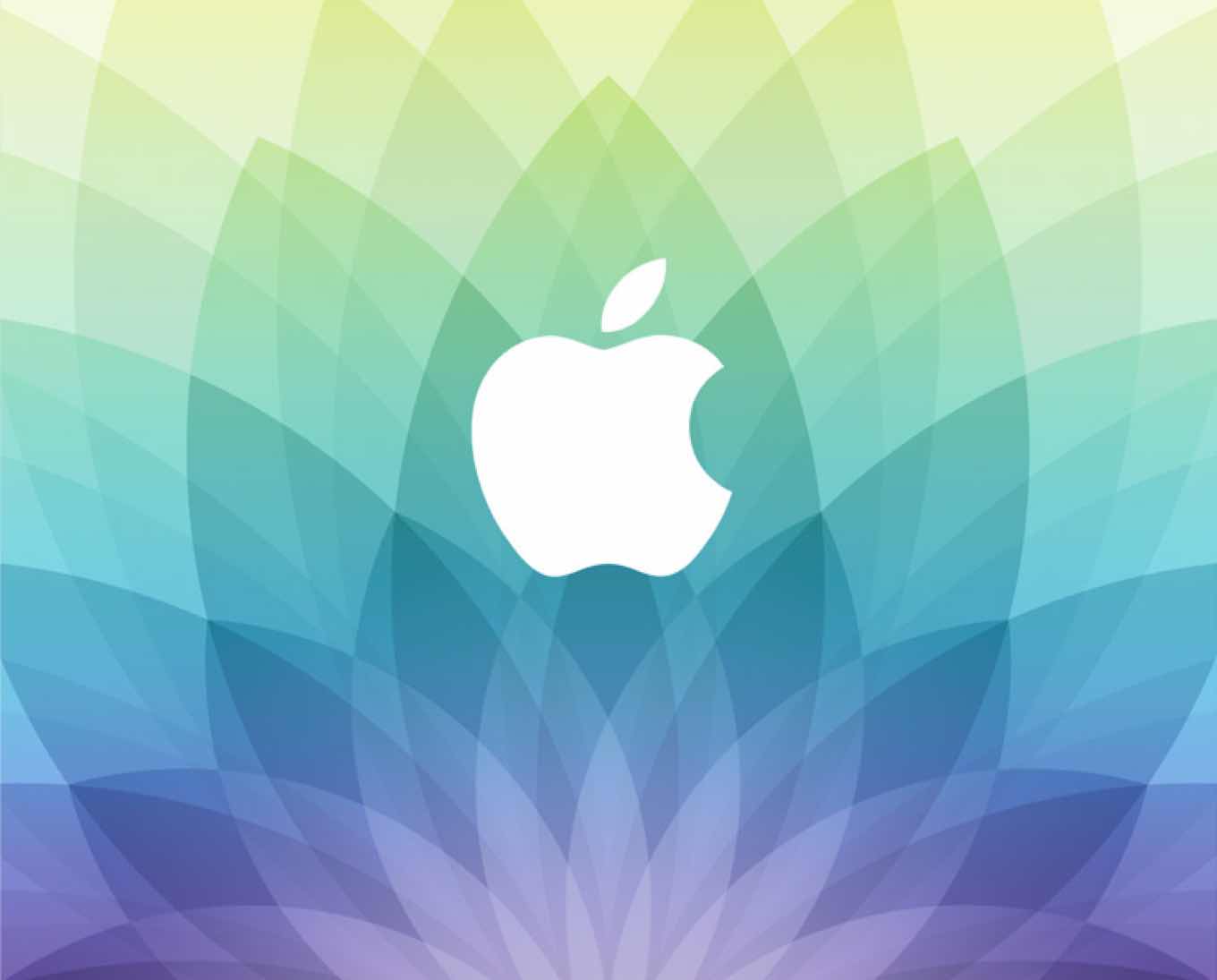 We know that the watch was coming in April ever since the most recent Apple earnings call, but Apple had yet to set an actual launch date for said watch and announce all the pricing details. Members of the Apple press with more prestige than your humble keyboard monkey got invitations Thursday to a March 9th media event where Apple will presumably announce the aforementioned details.

Speculation is abound as to what we’ll see at the event beyond the Watch. There’s the rumored Retina MacBook Air, as well as the rumored iPad Pro. (They should go with the name Giant iPad or the GiPad.) Me, I bet that Johnny Ive comes roaring in on the Apple Car like he’s Rob Zombie in Dragula.