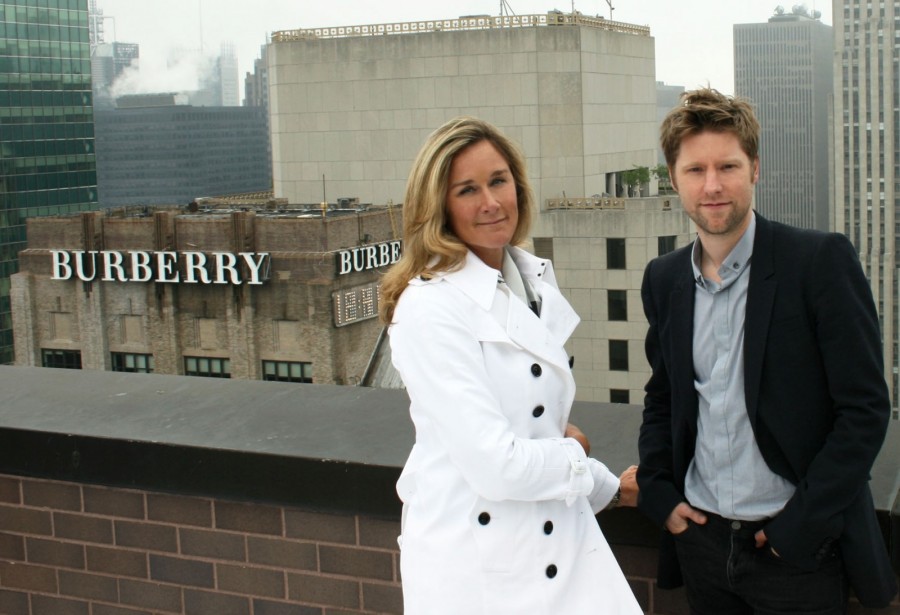 It’s been a long haul, but the search for a legitimate replacement to head up Apple’s retail stores has officially come to an end. Apple has hired former Burberry CEO Angela Ahrendts.

The move comes long after Apple let former retail chief John Browett go after a tumultuous tenure as the man in charge of Apple’s retail operations.

Ahrendts will have oversight of the strategic direction, expansion and operation of both Apple retail and online stores, which have redefined the shopping experience for hundreds of millions of customers around the world. Apple retail stores set the standard for customer service with innovative features like the Genius Bar®, Personal Setup and One to One personal training to help customers get the most out of their Apple products.

Kind of a big difference from the last guy, who was the head of a giant, generic box store in Europe. From the sound of it, Ahrendts was the highest paid CEO in Europe.

Honestly, I know zip about her, but it sound like Apple went all out in finding a capable replacement. From everything I’ve read, it sounds like Ahrendts knows what she’s doing, which is more than can be said for John Browett shortly after his hiring a couple years back.