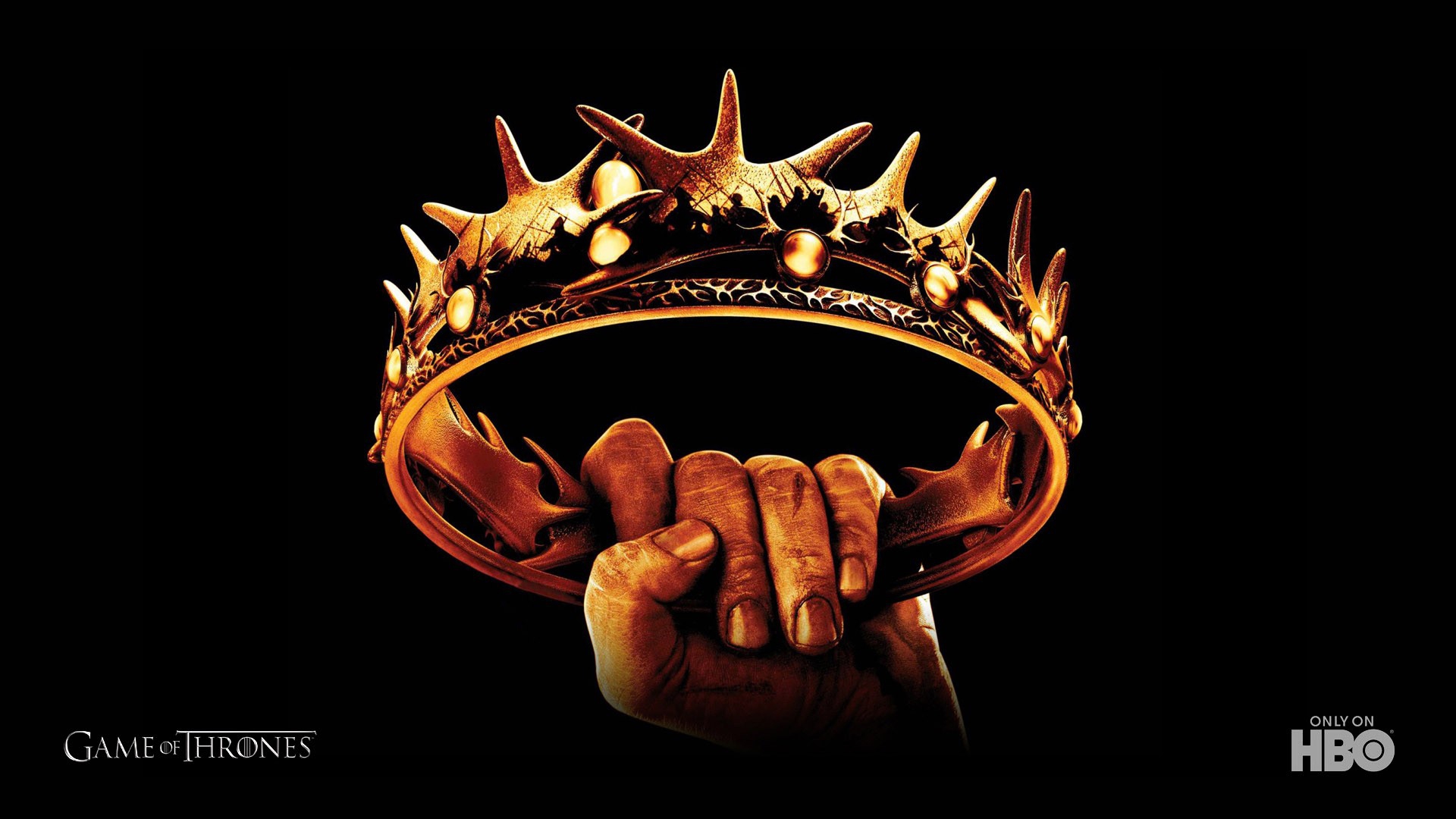 Getting HBO shows online is a huge pain in the backside if you’re looking for anything remotely convenient. It sounds like that could all change, and before you know it, you could be watching Game of Thrones directly from your Apple TV. Yup. Apple TV.
A report in Bloomberg has just been published that comes right out and says that HBO (probably, Time Warner) and Apple have begun kicking tires and possibly negotiating to bring HBO Go to the Apple TV this calendar year.

The money quote from Bloomberg:

“Cable and satellite subscribers who pay for HBO will be able to watch more than 600 hours of films and television shows on Apple TV, said the people, who asked not to be identified because the talks are private. Apple TV is a set-top device that streams content purchased on iTunes and via other online services to consumers’ televisions.”

Fantastic idea, but implementation would be key. From the sounds of the report, the channel would only be available in the US (boo for me), and you’ll still be required to pay for HBO Go through your cable provider. Not to HBO directly, but to some archaic company that is about to be t-boned by the next generation of content consumers who only do the online ‘thing’. If that’s the case, it’s almost a non-starter before it even ships out the door. Maybe it’s a stopgap, who knows.

I don’t get HBO Go up here in Canada, but there’s another similar situation that’s near and dear to my heart: the NHL’s Center Ice bundle. The bundle lets customers pretty much watch any game that’s broadcast, except the ones in your “area.” For instance, I can’t watch the Senator games because I live in Ottawa and they are broadcast on TV. Instead, I get a blackout, even though I paid for the bundle (got VPN anyone?). This is a lot like the “must pay provider” solution for HBO Go. It completely misses the point of Internet based television.

People don’t have providers any more. I know it’s hard for 60 year old men in suits to understand, but a lot of people prefer not to get cable because of this very kind of crap that keeps happening.

It’s time for companies like HBO to grow a set of testicles and start selling directly to customers. It’s where we’re at, and it’s where we’re heading. Let’s get it done, and let’s stop forgetting about people who refuse to deal with television providers. They want good content too, and they’re willing to pay for it, which is the whole point here, isn’t it?