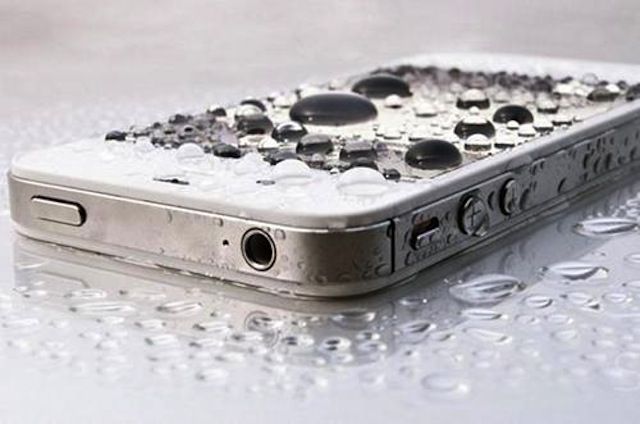 Apple has been involved in yet another lawsuit where the company was accused of not honoring warranties on iPhones and iPod touches. Now Apple is reportedly agreeing to pay $53 million to settle the iPhone water damage warranty lawsuit.

The settlement is intended to reimburse potentially hundreds of thousands of iPhone and iPod touch consumers who were refused service by Apple. Apple was unwilling to repair or replace their faulty phones under the one-year standard, or two-year extended warranty. Noreen Krall, Apple’s chief litigation counsel, signed the agreement on Wednesday. Apple hasn’t actually admitted to any wrongdoing in the settlement, which still needs a judge’s approval.

According to a number of lawsuits combined in a San Francisco federal court, Apple refused to honor warranties if the white indicator tape found in the headphone jack or charging portals had turned pink or red. This indicator is used to measure the effects of water damage. If it’s pink, it’s supposed to indicate the presence of water, which voids the warranty. The tape’s maker, however, said that humidity, and not necessarily water contact, could have caused the color to at least turn pink.

So owners of the original iPhone, iPhone 3G, iPhone 3GS, and the first-, second- and third-generation iPod touches that were refused service over water exposure could be eligible for a payout. The payouts are expected to be around $200 and could be less or more depending on the number of claims submitted.