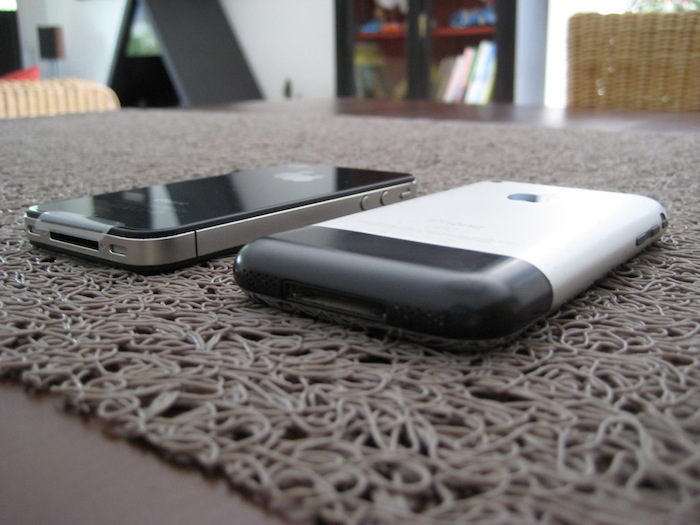 According to comScore, Apple now controls over 40% of the United States smartphone market and is reportedly continuing to grow. Though iOS is still in second place in terms of marketshare, Android has been loosing share during this quarter, though its main OEM Samsung continues to grow. Apple gained 1.5% of the smartphone hardware market during the quarter whilst its competitor Samsung gained 1.3%. HTC and Motorola lost 1.3% and .9% respectively during the quarter while LG stayed still with 6.7% of the US smartphone market.

As far as platforms go, Apple controls 40.7% of the US smartphone market while Android fell from 52.4% to 51.6% of the market. Blackberry holds 4.0% while Windows Phone and Symbian hold 3.2% and 0.3% respectively. With such minor gains in Windows Phone activations, this truly shows that the Apple/Android duopoly will only continue to grow in the United States.

Apple’s gains are impressive because the recorded quarter ends in August, not September. It will be interesting to see next quarter’s results when the sales of the iPhone 5S and 5C are recorded with the results. These smartphones were announced last month alongside Apple’s iOS 7 update.