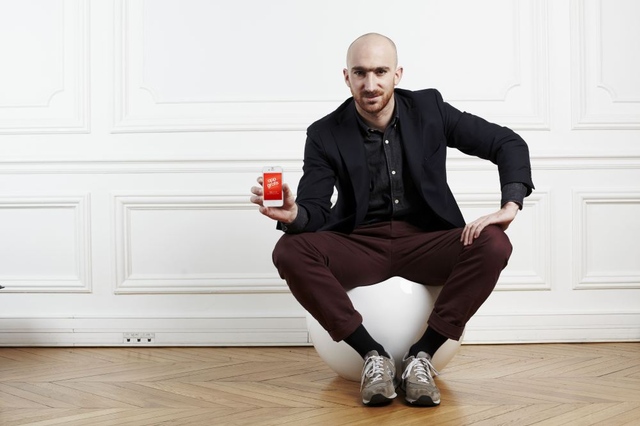 Yesterday, we brought you the news that Apple had shut down the popular iOS app AppGratis, a discovery tool that helped users find other cool apps on Apple’s App Store. Apple claimed that AppGratis was removed due to its violation of App Store guidelines 2.25 and 5.6.

“2.25 – Apps that display Apps other than your own for purchase or promotion in a manner similar to or confusing with the App Store will be rejected.”

“5.6 – Apps cannot use Push Notifications to send advertising, promotions, or direct marketing of any kind.”

Now AppGratis CEO Simon Dawlat has posted an extensive blog post detailing the ordeal that resulted from the removal of appGratis.

Dawlat tells how he was on a business trip to the company’s Brazil office when he first discovered the bad news. When Dawlat stepped off the plane in Sao Paulo, he looked at his phone and was greeted with “over 75 missed calls, and a seemingly infinite flow of unread text messages.”

Dawlat seems to put all the blame on one new App Review team member, who Dawlat refers to as “R” in order to protect his privacy. Dawlat says that prior to last week, his company had always worked with App Review members “C” and “K”, who Dawlat described as always available to talk and very helpful.

Dawlat claims that “R” tried to call him three times, all while Dawlat was on a plane to Brazil, and that when he was unable to reach the AppGratis CEO he decided to pull the app from the App Store for breaking the guidelines 2.25 and 5.6. This all coming just one week after AppGratis had a new iPad version of the app approved by Apple’s App Store team.

Dawlat gave “R” a follow-up call to discuss the decision, but he claims that all “R” could do was simply repeat multiple times that the app had been pulled due to guidelines 2.25 and 5.6.

I asked how he and his team could have possibly changed their minds overnight, pretty much pulling the plug on a 45-person company. He seemed very detached regarding the gravity of the situation, and was unable to let me know on what specifics these decisions had been made.

Dawlat says that at the moment, the company’s focus is to continue to serve the existing 12 million AppGratis users that are still able to access the now removed app. “If you’re part of the 12 million lucky people to have downloaded our app before last Friday, know that it will keep updating everyday with new free apps and cool discounts. “

The blog post ended with three steps of action:

1. If someone in charge at Apple reads this and wants to discuss the matter more in-depth, I’m happy to jump over to Cupertino anytime to prove to you that we’re on a mission for good. My email is [email protected], so feel free to email me anytime.
2. If you are a user of AppGratis, a friend, a client, an app developer, or just a person that thinks AppGratis is good for the world, please share this post.
3. Finally, to my team, as always: keep pushing. You guys are doing an absolutely amazing job. And I know that right now, some of you are sad and scared. I am too.
But even in dark times, every problem has a solution.
And we are going to find one.

Although Dawlat says that his team’s mission is “far from finished”, it seems as though AppGratis’s only real plan is to somehow find a way to get itself back up on the App Store. While an existing 12 million person userbase will certainly continue to produce fairly sizeable revenues, it is definitely not the business model investors such as Iris Capital had in mind when they invested $13.5 million dollars into the company back in January.

At the time of the investment, Iris Capital partner Sophie Dingreville was quoted as saying, “AppGratis is a champion in the fast-growing app-marketing market, which is expected to be worth $25 billion by 2015.” It seems now that Apple doesn’t have any intentions of letting the market reach anywhere near that target.