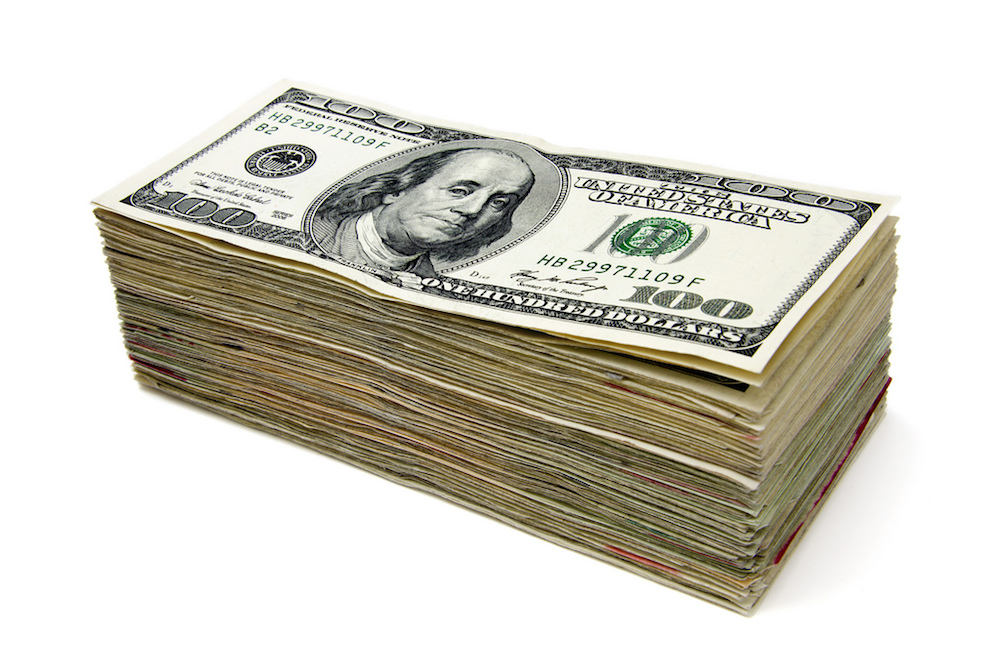 July 2014 was a record setting month for the App Store. According to a statement given to CNBC, the App Store saw record revenue as well as a record number of customer transactions last month, though Apple did not release any specific numbers.

2014 has been a great year for Apple thus far, especially on the App Store side of things. As noted by MacRumors, Apple announced in June that it has paid out $20 billion to iOS developers since the App Store launched, with $5 billion of that being paid out in 2014 alone.

Additionally, during Apple’s most recent earnings announcement, the company announced that it brought in a whopping $37.4 billion in revenue with $6.9 billion in net profit.

You ain’t rich unless you Apple rich. Apple’s hella rich.