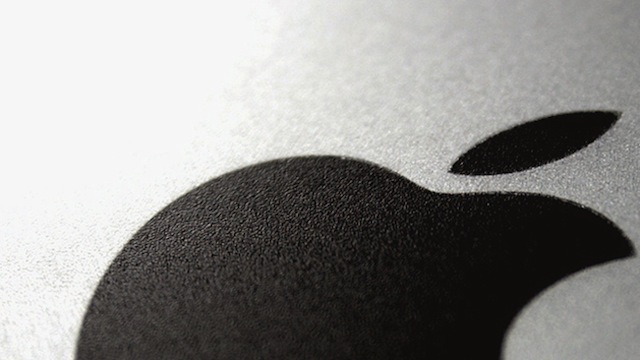 Apple has won another case in the ongoing patent battle against Samsung. This win came in a UK court where the judge ruled that Apple’s products do not infringe on Samsung’s patents that concern the ability to send and receive information over a 3G network.

Apple got the win because, according to the ruling, Samsung’s claims that Apple products infringe on their patents have been invalidated. It doesn’t look good for Samsung’s attempt to claim close to 2.5% of royalties from sales of Apple’s 3G-enabled devices.

Apple has reportedly won 24 claims worldwide of patent infringement by Samsung, while the Korean company has won only three cases, two of them in Korea.

In a statement, a Samsung spokeswoman said: “We are disappointed by the court’s decision. Upon a thorough review of the judgment, we will decide whether to file an appeal. For decades, we have heavily invested in pioneering the development of technological innovations in the mobile industry, which have been constantly reflected in our products.”

The seemingly never-ending patent war between these two companies started in 2011 when Apple sued Samsung for patent infringement concerning design, user interface, patents, and trademarks. The legal battles have since extended to South Korea, Japan, France, Germany, the Netherlands, Italy, and the UK.