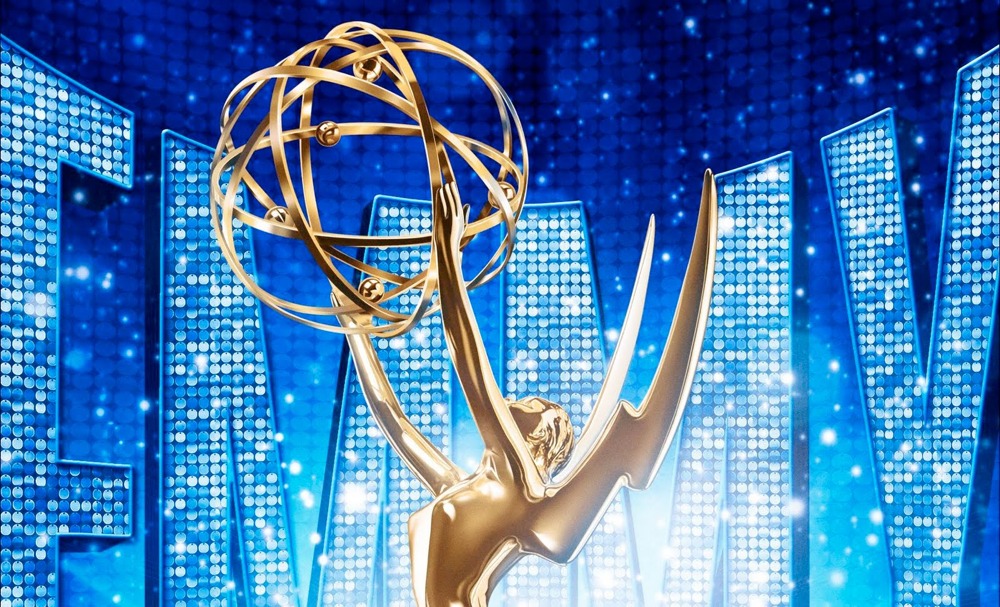 The “pre” Emmy awards were Saturday night. You know, the part of the award ceremony where everyone not a big primetime star gets their bling. It was a time set aside for the “talented artists and craftspeople behind the scenes”  in the industry. The Average Joes, if you will. Apple’s one of those Joes, and they managed to take home some loot for the Outstanding Commercial award.

Remember that Misunderstood commercial featuring an teen being all quiet around the holidays? How about the one where the entire family ends up sitting around watching a family film, getting all teary-eyed? Same commercial. It won the Emmy.

It’s a fantastic commercial, and it’s easily the best work from Apple in a long, long time.