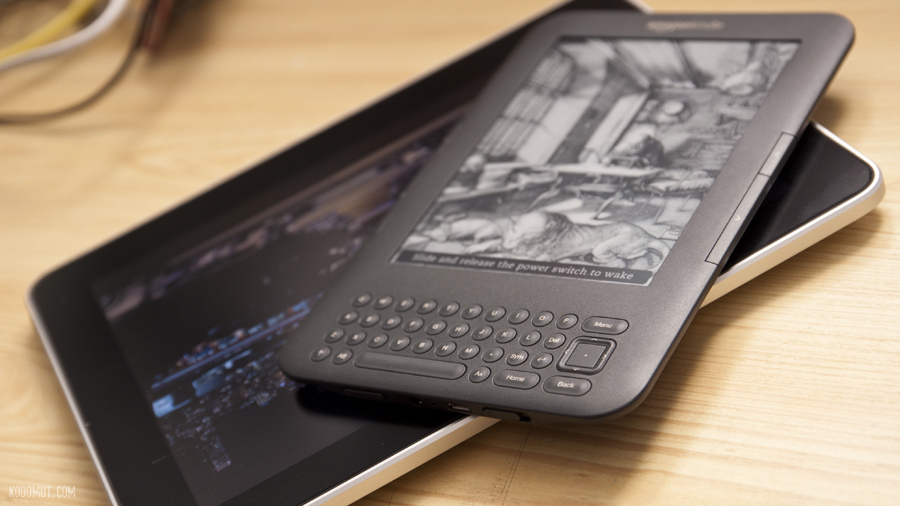 Amazon’s Vice President of Kindle Content Russell Grandinetti testified during the third day of Apple’s eBook price fixing suit yesterday. According to Grandinetti, publishers involved with the case gave Amazon an “ultimatum” in 2010 demanding that the company allow the publishers to set their own prices on eBooks. If this agreement wasn’t met, Amazon wouldn’t be allowed to sell eBooks on the same date that the equivalent hardcover books went on sale.

According to Penguin Books CEO David Shanks, who also testified at the suit, these discussions with Amazon got quite heated. According to Shanks, when Penguin Books approached Amazon about a possible switch to the agency model, the eBook pricing model that allows publishers to set the prices of their books, Amazon “yelled and screamed and threatened,”

Amazon eventually signed a three-year deal giving into the agency model. Gartinetti did this to “avoid losing most or all of their titles from our store.” Before switching to the agency model, Amazon used and preferred the traditional wholesale pricing model. Under this model, Amazon would purchase content from the publishers in bulk and sell the content at its own desired rate.

The US Department of Justice is currently involved in a price fixing suit against Apple and five large publishers. While the five publishers decided to settle, Apple decided to stay and defend itself in court. This suit was brought upon Apple due to its use of the agency model in the iBookstore. This model allows publishers to set the rate at which their content is sold. The suit accuses Apple of using this model to talk secretly with publishers to get them to sell their eBooks for cheaper on the iBookstore than on Kindle.