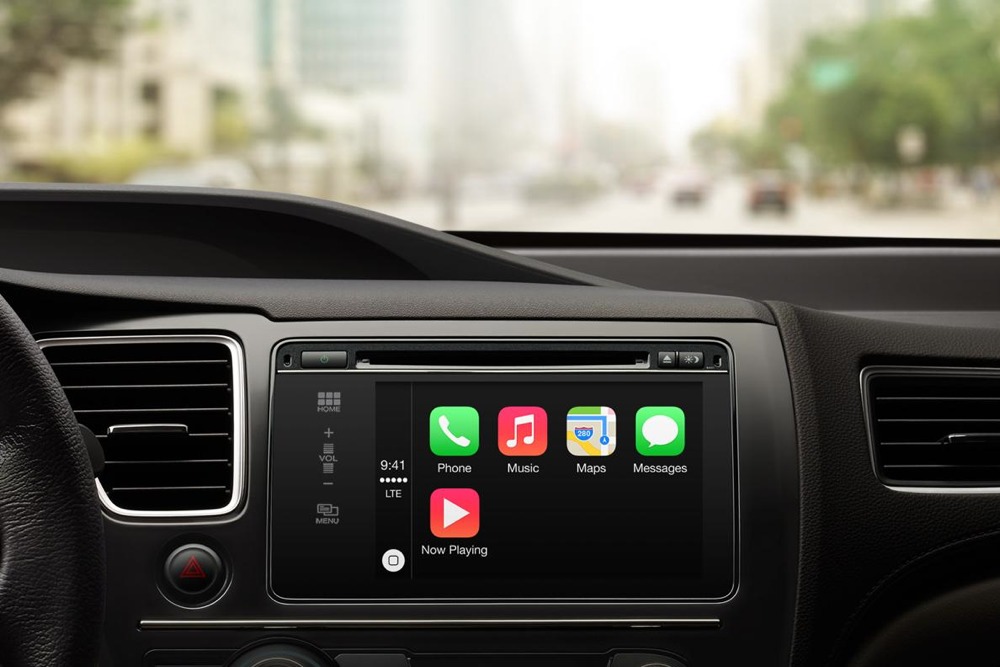 It won’t be cheap, these things never are, but Alpine has announced that it will be bringing Apple’s CarPlay technology to the masses in after market car stereos this fall. It won’t be cheap but you’ll be able to pick one up shortly.

According to Nikkei: Asian Review, “the Japanese company’s device is to be the first aftermarket product compatible with the system. It will first be available in the U.S. and Europe and likely cost around $500 to $700.”

Of course, CarPlay will also be available in a number of new car models this coming year, but many (myself included) doubted that Apple would license the technology for inclusion in aftermarket stereos. It makes a lot of sense though. Would you rather run out and buy a new car, or upgrade your car stereo to work with a CarPlay stereo? I desperately need a new car, but most people won’t be buying a new car just to get a stereo.

The news is proof positive that Apple’s pushing hard to get into your car before its competition. The market isn’t big by Apple standards, but research points to the market for GPS devices being $41.11 million in 2013. Yano research believes the market for stereo systems that link up to smartphones will hit around $14.75 million by 2018. That probably makes this a bit of a “hobby” market for Apple.